BREXIT: THE IMPLICATIONS FOR TAX 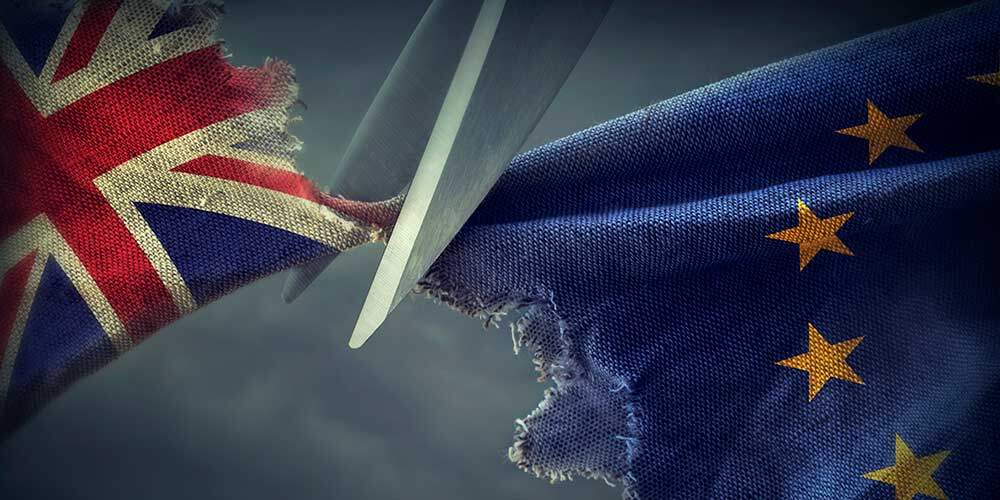 At 11pm on Friday 29 March 2019, the UK will leave the European Union. The European Union Withdrawal Bill will come into effect, repealing the European Communities Act, 1972; converting all EU legislation over the UK’s 40-year membership into UK law; and granting ministers power to make secondary legislation. We’ll enter a transition period during which the government will review and amend these laws as it sees fit, while businesses will prepare to meet the new compliance requirements before we hit the deadline of midnight on 31 December 2020.

Both Theresa May and Jeremy Corbyn have made it clear that the UK will leave the single market, where members guarantee freedom of movement of goods, capital, services and labour. Instead, the UK will need to establish a new way of trading with EU Member States. Possible alternatives include:

In terms of trade, the current position of the UK Government is that the UK will leave the customs union at the end of the transition period, with a comprehensive free trade agreement being touted as the favoured alternative arrangement. What will follow, however, remains open to debate and it’s this ‘unknown’ that is causing no little consternation. We simply don’t yet know how this will impact indirect taxes such as VAT and customs and excise, or the likely effects on direct tax, although we can explore the likely outcomes. What is a given, is that Brexit will dramatically affect how UK businesses handle tax.

Leaving the EU will have a significant impact on both VAT and Customs, both of which are essentially EU taxes. The EU VAT Directives are enshrined in UK VAT law, however, post Brexit, new EU Directives will no longer need to be written into UK VAT law. Also, the UK would potentially need to introduce its own Customs Duty system, although some models would allow the UK to remain in the Customs Union.

Our departure from the single market will have significant repercussions for VAT including:

From a tax perspective, the impact could be highly disruptive. Businesses will face additional administrative requirements and there could be detrimental cash flow costs on importing goods from Europe and higher potential pressure on prices for UK shoppers.

Customs Duty is mainly governed by EU Directives and Regulations, with rates set by the EU. Post secession, the UK would need to introduce legislation for a replacement UK Customs Duty system.

The impact for business depends entirely on whether or not the UK enters into some form of replacement Customs Agreement with the EU (there is a precedent for this, the EU has a Customs Union with Monaco and Turkey) for tariff-free trade. The impact of leaving the Customs Union is that:

Note: Jon Thompson, Chief Executive of HMRC, in giving evidence to the Treasury Committee on 23rd May 2018, cautioned that the number of customs declarations could increase four- fold, from 55 million to 205 million, creating significant pressures on the system and businesses. He estimates a hard Brexit could see customs costs spiral, costing UK and EU businesses up to £20 billion, with costs to EU businesses passed on to UK consumers, although those figures have been challenged by the Institute for Economic Affairs which estimates the cost will be £5 billion.

The cessation of membership of the EU is going to have less of an impact on Direct Tax. As some EU Member States wish to progress the move to a common EU corporation tax rate, direct taxes are set domestically in accordance with European Treaties. However, secession means that many of the EU Directives need no longer be followed:

Other direct tax implications of leaving the EU:

So, what can UK or EU businesses do to prepare for the implications of Brexit on tax? There are still too many unknowns to be able to prepare for all eventualities but there are steps you can take:

The 21-month transition period is there to give businesses the time to adjust and to put systems and processes in place in order to minimise and manage the impact of Brexit. It goes without saying that a time of transition is a time of change.  It is how we deal with that change that will determine whether or not we overcome, and indeed benefit from, the challenges ahead. Those businesses that do get their house in order will be in a much better position to adapt quickly to legislative changes.

As Albert Einstein said, “In the middle of difficulty lies opportunity”.