HMRC TAKES AIM AT THE GIANTS 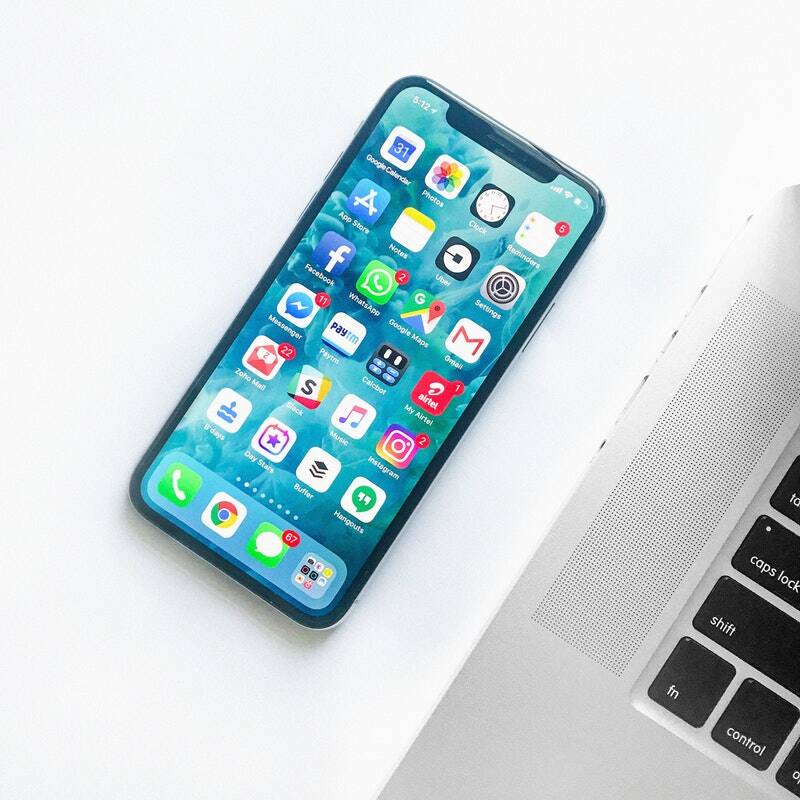 Any hopes the likes of GAFA (Google, Apple, Facebook and Amazon) may have had over delays to a Digital Services Tax (DST) at an international level have now been firmly dashed with several countries drafting their own legislation.

In the UK, Government plans to bring in its own tax from 1 April 2020. HMRC conducted a consultation from November through to February, results of which will be published in the 2019-20 Finance Bill, a move it justified by saying that “the international corporate tax system has not kept pace”. However, HMRC has been quick to stress this is an “interim response, pending global reform” and to align itself with OECD principles: The tax is temporary, targeted, proportionate, and aims to minimise cost and complexity.

HMRC, like other countries, has cited growing public discontent for its actions but in actual fact the Digital Services Tax owes its origins to Action 1 under BEPS. This originally sought to address “avoided permanent establishment” to reduce tax avoidance. Recognising that digital business models exacerbate BEPS, the OECD widened the remit to address the global taxation of these companies. The OECD’s report on Action 1 back in 2015 ruled out ring-fencing the digital economy as a solution and the focus then became “how taxing rights on income generated from cross-border activities in the digital age should be allocated among countries”.

Options for a global DST

In February the OECD released its own consultation aimed at solving the problem, findings from which will be published in 2020. The consultation sets out a clear approach to tackle digital tax through nexus and profit allocation rules with three options on the table:

Yet all of these proposals have the potential to create disputes between countries. For example, we could see one country’s user base seen as more valuable than another. The consultation therefore recommends a “resolution component to minimise controversy and the prospect of double taxation”.

The OECD has also made clear that it regards attempts to go it alone and introduce national Digital Services Taxes as potentially harmful to proceedings, although this hasn’t deterred continents and countries from doing so.

Recently the EU’s ambition to introduce a tax continent-wide was scuppered due to a failure to secure a unanimous verdict. Meanwhile, countries such as the UK, France, Italy, Spain, Austria and New Zealand have either indicated or are in the process of striking out on their own. The French brought forward plans to introduce a three percent levy on digital services companies in March, purportedly in response to the yellow vest movement, and the tax has now been set before parliament.

Closer to home, while HMRC acknowledges that “the most sustainable long-term solution is reform of the international tax framework”, it says “in the interim there is a need to act”. It states the need to accommodate different countries’ perspectives mean the OECD’s approach “will take significant time before agreement on a principle for reform is translated into a detailed model and then reflected in countries’ international tax treaties”.

In the meantime, HMRC propose to adopt the ‘user participation’ model for its DST and intends to apply a levy of two percent on digital service revenues. Business activities in scope include the provision of a social media platform, search engine or online marketplace where those activities are linked to a UK user base. The tax will apply regardless of whether the business is a UK resident.

To be taxable, a business will need to generate over £500m in global annual revenues from any of these three activities or more that £25m in annual revenues from the activities linked to a UK user base. Businesses will not have to pay tax on the first £25m of UK taxable revenue. The tax will also include a safe harbour, allowing the business to make an alternative calculation of their DST liability. Moreover it will be deductible against UK corporation tax, although not creditable.

Challenges for the DST

There remain concerns over the viability of the tax, chief among which is the danger that, by the time the tax is applied, it may be out-of-date. Technology and digital service business models evolve rapidly so that the tax could soon become applicable to a diminishing pool of revenue. The Internet of Things, for example, sees data shared systematically by devices, garnering value for multiple parties which is strictly speaking not attributable to a user base as it’s machine-to-machine communications. To compound this problem, the tax is not due to be reviewed until 2025.

Charging tech giants based on their user footprint alone is also not proportionate to the value those users create in different territories. This means pursuing this policy could, in the long run, be at the detriment of the UK as other countries have much larger populations (albeit that they may have less spending power and therefore less value per head).

Determining whether or not a business falls within the scope of the tax and calculating any liability is sure to be a laborious task. At a time when businesses are crying out for a reduction to complexity and compliance burdens in the tax system, the DST may be a step in the wrong direction.

In keeping with OECD principles, HMRC has sought to ensure the tax is straight forward to implement. It has stated that “the administrative, reporting and compliance framework for the Digital Services Tax (DST) will be aligned with the existing Corporation Tax framework” to reduce the compliance burden.

Businesses will be required to self-assess and provide HMRC with a DST return by the end of the calendar year following the end of the accounting period. The return is expected to comprise: revenues for in scope activities derived from UK users; less the allowance; whether the company is making a safe harbour election and a stated profit margin; the DST liability. Also under consideration is whether companies should supply details on aggregate global revenue on those activities within scope and/or a breakdown of global revenue for each of these activities.

The government may require the business to “jointly nominate a single company to act on behalf of the chargeable companies in the worldwide group in respect of their DST liabilities and obligations” for reporting purposes. Payment will be required quarterly in accordance with the payment schedule used for very large quarterly instalment payments and still to be decided is whether we can expect the introduction of new penalties for non-compliance.

Despite these attempts to smooth the way for the DST, businesses may yet have issues when it comes to preparing reports. Many will keep user base information not in their accounting systems but in their sales or marketing platforms and will need to consider how they can connect the two. This means these businesses will need to start thinking today about how they can access this data to fulfil their obligations from April 2020.