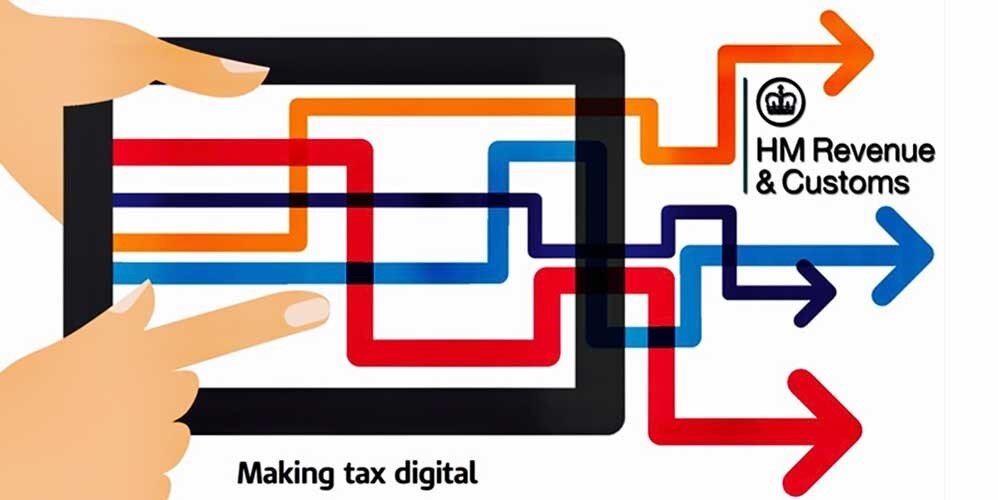 The British Chamber of Commerce (BCC) recently called for the introduction of Making Tax Digital (MTD) to be delayed. Their research suggested that a significant number of taxpayers do not know that MTD is happening and that those that do have been unable to prepare due to a lack of guidance or available software. There are undoubtedly significant challenges for HMRC but the department is listening and has a timetable for addressing these issues over the next few months.

The scope of MTD has been revised downwards since it was first announced following concerns raised by parliamentarians, the Treasury Select Committee, and industry bodies. We have seen initial plans for quarterly reporting and digital record keeping across VAT, income tax and corporation tax shelved for the time being, with the focus for now on MTD for VAT only.

The first steps towards this were enshrined in legislation by s62 Finance (No. 2) Act 2017 which amends Sch 11 VATA 1994 and sets out the requirements for digital record keeping for VAT. We have also seen secondary legislation in the form of SI 261/2018 (The Value Added Tax (Amendment) Regulations 2018) providing details of what records need to be kept and, most recently, publication by HMRC of VAT Notice 700/22: Making Tax Digital for VAT which provides answers to some key questions such as what constitutes a “digital link”.

The new timetable will see MTD for VAT introduced from 1 April 2019 from which point businesses will be required to keep and preserve digital records, and submit their VAT returns using commercial software that is capable of interacting with HMRC’s new systems (referred to as “functional compatible software”). The changes will affect businesses with turnover in excess of the VAT threshold. MTD for Income tax and Corporation Tax are still proposed, but have no implementation date as yet. HMRC have said they will not be introduced until MTD for VAT has been shown to work.

To HMRC’s credit, they have realistically appraised progress of MTD since its inception three years ago and scaled back ambitions. Given the momentum and progress to date, it is difficult to see that a delay to the introduction of MTD for VAT is likely. HMRC have stated that MTD for other taxes will not be brought in until MTD for VAT has been shown to work well, making VAT a testbed deployment. A staggered adoption curve is far preferable to delaying the transition to MTD entirely (assuming the suggested benefits of the new system materialise) and should give us all assurances that changes for income and corporation tax will not be rushed in.

Currently, pilot schemes are underway for both VAT and Income Tax and we can expect software to become more readily available as these progress during the second half of 2018. Issues, such as how the pilot scheme can be used by group submissions and authorising agents, remain to be addressed but this is all part of the learning process.

HMRC is working hard to keep industry groups informed and to reassure the profession, with Theresa Middleton, Director for MTD, stating back in May: ‘Preparations for MTD are progressing well… The live pilot of MTD for VAT started on 10 April 2018. This builds on the small-scale technical testing started at the end of last year. We are now inviting a small number of businesses who meet the initial eligibility criteria to join, with access being gradually expanded on an iterative basis, as new functionality is added and demonstrated to be working’.

As RegTech suppliers, we’ve been kept appraised of developments, enabling us to ensure that we evolve our suite of compliance products to accommodate the needs of a digitalised VAT process. We’ve had discussions with HMRC over submission requirements and are currently developing “bridging software” which provides the mandatory digital link between your current method of calculating your nine box VAT return figures, eg spreadsheets, and submission via the new APIs under the MTD regime.

We have already successfully demonstrated a working version to HMRC which entitles us to appear on their recently published list of Software supplies supporting Making Tax Digital for VAT. Plus we’ve been able to explore the other end of the digital journey in terms of the link between accounting systems and the spread-sheets being used, and have a ready-made solution in the form of our new data extraction solutions. These automatically extract financial information from accounting software packages and ERP systems and translate them into common formats before loading information into central data repositories that can be automatically accessed by tax compliance submission systems.

HMRC has suggested that the digitalisation of data collection will be subject to a soft-landing period with penalties not being imposed before 1 April 2020, giving businesses time to adjust.

Admittedly there is something of a spanner in the works in the form of Brexit [link to our other blog post]. This threatens to complicate matters considerably for VAT which is why HMRC is focused on launching a new customs declaration service by January 2019 in anticipation of our exit from the EU in March of that year. It’s for this reason that HMRC put plans for the digitalisation of individual tax assessments on hold back in May.

Despite the BCC’s objections, the changes advocated by MTD have largely been welcomed within the profession. Yes there will inevitably be some pain in transition as you’d expect with any new way of working. We can expect to see manual record keeping phased out, with HMRC API’s used to capture data electronically. But on the plus side this will eradicate the need to re-key information into the HMRC portal, reducing the potential for error which HMRC estimates will see incorrect returns drop by 10 percent in the first year.

For the business, MTD will require the adoption of suitable software and digital tools and potentially the upgrade of existing systems. They will need to familiarise themselves with the submission process and may need to commit further spend to advisory parties. Yet after this initial outlay, HMRC expects businesses to recoup costs from 2021 onwards.

A digital tax regime promises significant benefits: creating a single online tax account for interacting with HMRC, removing the need to enter data more than once, reducing errors and risk profiles (and therefore enquiries), and speeding up the tax return process. The question is whether that investment will provide us with greater efficiency. I’m confident it will, provided we don’t delay commitment to MTD.