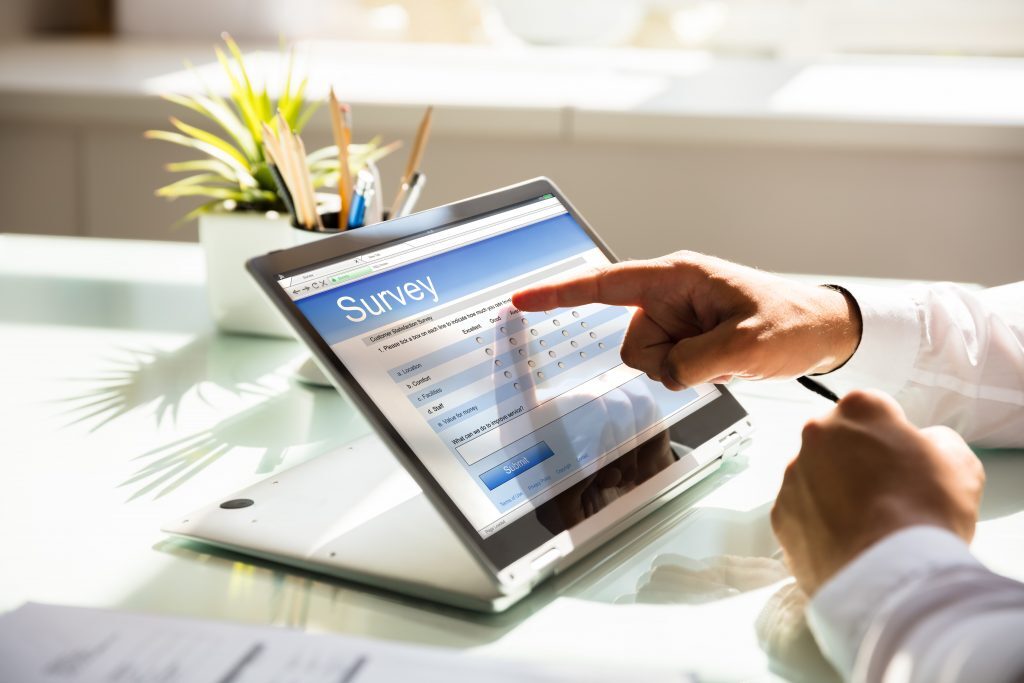 Making Tax Digital (MTD) is one of the biggest reforms of the UK tax system in recent decades. So how is the industry responding to the changes it brings? In a survey of the market, conducted in conjunction with Accountancy Age in April 2019, we sought to determine current views on MTD and automation within the accounting sector. The results provide a fascinating glimpse into how professionals are embracing the new legislation, their concerns, and their hopes for the future. In this first blog post, we look at where businesses are now.

Our survey found that many organisations have a high-level understanding of the 2019 requirements of MTD. Of those surveyed, 89% were aware of the need for a bridging capability to ensure returns can be filed via the HMRC API. Yet, interestingly half of those we spoke to were yet to develop a plan, with 30% reviewing their strategy, software solutions and the implications to existing processes while 20% had no plan in place at all!

We also found that knowledge of the second stage 2020 MTD requirements – namely digital linking from data sources – was lower than we had expected. Nearly half (41%) said they were unaware of the need to implement digital linking from April 2020 (or October 2020 for deferred businesses). We also found that many teams are not yet factoring in this requirement to their MTD strategy or their software selection. Digital linking for group organisations or with larger data collection needs will be a far more complex undertaking than digital submission, requiring the business in many cases to take a long hard look at back-office system integration (hence the reason for the soft landing period from HMRC) but the lack of awareness suggests these businesses won’t be taking advantage of the intervening period to prepare.

With regards to preparation, our survey found that testing the MTD process was an area for concern, with 68% keen to do so but 58% unaware there were solutions on the market that could provide this capability. Simulating the submission before committing to MTD can provide valuable insight, allowing the team to become familiar with the software and explore how the business can align its processes with those required under MTD. For instance, a sandboxed environment in AlphaBridge allows the creation of a demo entity and the creation of a dummy return which the user can then complete and submit.

There was also some trepidation over how MTD would work in practice. The majority (64%) were confused as to how previously manual tasks would be automated and nearly half weren’t clear on how the end-to-end automation of tax could be achieved from source to submission.

88% of organisations often with larger data collection requirements were particularly worried about how they would handle multiple returns across numerous entities. Others were concerned over they would be able to address complex VAT calculations such as exemptions, adjustments (fuel scale charges, partial exemptions etc), amendments, combining records, overseas entities and special schemes. With regards to the latter, nearly half wanted to explore how they could automate currently exempt processes such as retail, flat rate and margin schemes and were keen to know if MTD could be used to carry these out too.

The potential of MTD

There was also a clear appreciation of the benefits MTD could confer on the business, with half recognising it would bring efficiency gains, 46% acknowledging it would lead to greater accuracy and fewer errors, and a quarter that it would allow them to utilise advisor resource more productively.

In the second of our blog posts on the Tax Professionals Survey 2019, we’ll take a closer look at tax teams’ future aspirations and the changes they believe automation will bring.

To read the survey report in full click on the link below: 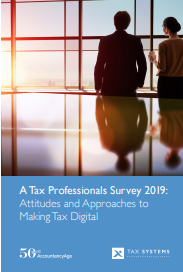 Alternatively, to speak with us about any of the issues raised (such as pretesting your MTD processes) contact us today