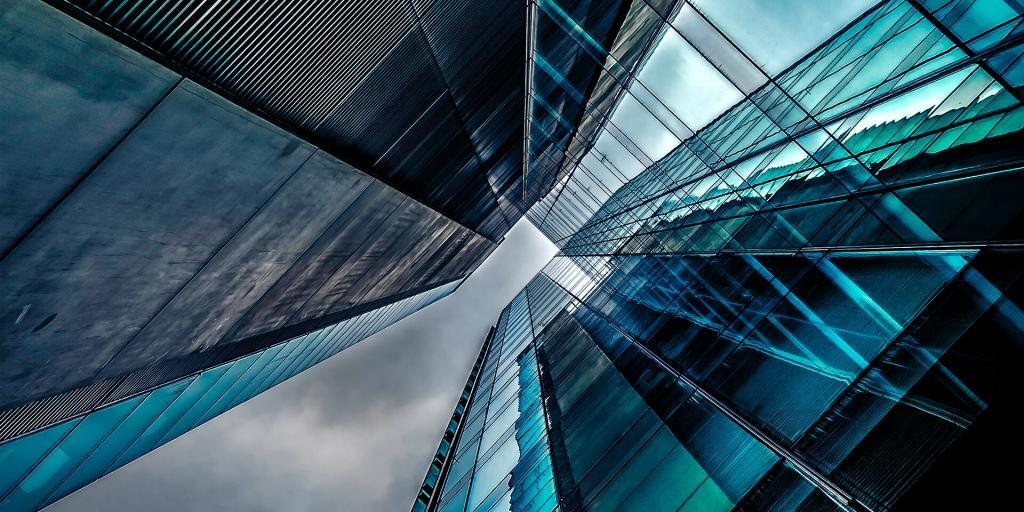 Speak to most CFOs about Corporation Tax and you’ll find they’re experiencing the same pain points. Workloads and obligations are increasing, regulators are conducting greater analysis of reporting, Making Tax Digital is around the corner and tax compliance is now an important subject around the boardroom table.

Small wonder then that the question keeping the CFO awake at night is not only how to deal with an ever growing tax burden, but how to do so whilst controlling costs. How do you more with less?

One of the first things that should come under scrutiny is how the business can best utilise its tax advisors. Advisors have an important role to play in offering advice on complex issues, international compliance, and tax planning and it’s this expertise that the business should pay for. They’re a phenomenally good resource to have at your disposal. Yet in many cases advisors are being used for box ticking submission processes. This is neither cost effective nor efficient as internal teams are doing much of the work (sourcing, aggregating and analysing the data required) before passing this to the advisor, often representing 80 percent of the effort associated with filing a return.

Insourcing the tax function by investing in personnel and a technology platform to automate processes can drastically reduce this workload and cut costs while ensuring advisors being better utilised.

We decided to explore how our customers had gone about ‘doing more with less’ by conducting a customer survey of tax professionals who had bought our Alphatax corporation tax software since 2016. Of those questioned, 88 percent had moved from outsourcing their tax computations to an advisor and interestingly 24 percent of this audience already had existing in-house tax expertise.

All of the professionals moving from an outsource  model we spoke to believed they had been paying too much for advisor support and they all felt they were shouldering the majority of the workload associated with tax.

Those surveyed reported impressive gains in terms of cost savings, with 77 percent seeing a 50 percent or more reduction in annual advisor fees while those organisations conducting between 12-35 corporation tax submissions per annum had realised substantial savings of £20,000-80,000 per year.

73 percent reported that their organisations had used these projected savings towards building their business case to help justify hiring in-house tax resources.

Additional benefits included a greater contribution to the business itself, with 60 percent agreeing an internal tax function assisted the business by informing the decision making across different business units. Choosing to hire internal tax expertise also gave them greater autonomy over their tax affairs, with 48 percent agreeing this was the case, while 45 percent thought their returns were now more accurate ensuring they paid the correct amount of tax.

The survey also corroborated the key drivers behind bringing tax in-house, with 91 percent of organisations saying the rise in compliance workloads drove them to identify areas for improved efficiency. Tax is also now regarded as holding a significantly higher profile in the business, with 64 percent identifying it as a boardroom issue as a result of an increased media focus on tax transparency and fairness as well as new legislation around Corporate Criminal offences.

Interestingly our survey reported very little push back from advisors or internal stakeholders to bringing the process in house. Less than 6% of decision makers were challenged to prove that there would be no reduction in the quality and accuracy of the submission process.

The growing number of tax regulations and demand for ever greater granularity of reporting are clearly driving the move to automate the tax process by making it more efficient and cost effective. But bringing tax into the business also has other advantages, reducing the risk associated with miscalculations, providing ownership of the process, and allowing tax to be appraised and used strategically by the business going forward.

For the CFO, transforming how you handle tax therefore isn’t just about keeping the nightmares of cost and complexity at bay, it also represents an opportunity. Internal Tax functions can contribute to business planning and even the bottom line if processes are automated and overseen efficiently.