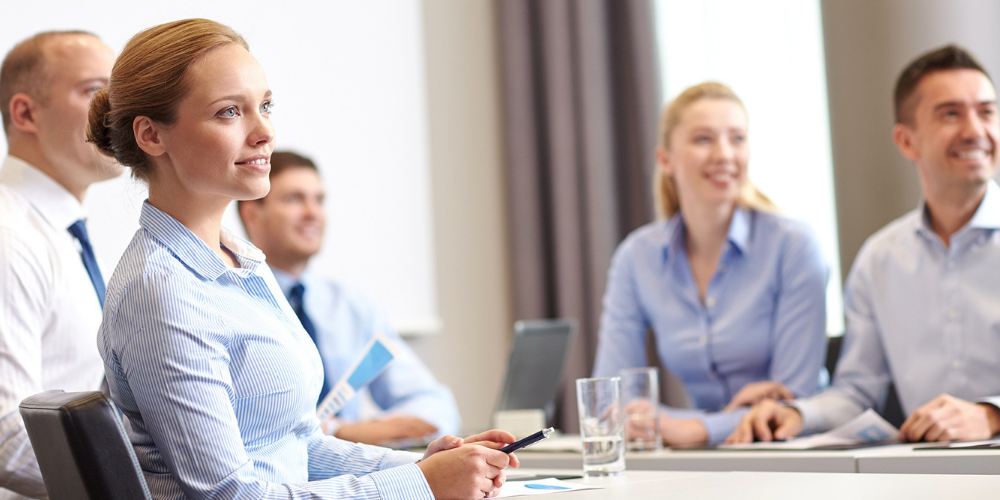 Automation in accountancy is inevitable. A recent survey by the Association of International Certified Accountants found that 62 per cent of businesses are preparing to automate human job functions. Meanwhile, regulators are also introducing new digital processes that will require data to be automatically submitted in near or real-time in a bid to crack down upon and close the tax gap. This double wave of disruption, both in and outside of the business, is reshaping the role of the tax professional who will need to upskill to meet these new challenges.

We can expect the remit of the tax professional to change dramatically over the course of the next ten years, with tax teams becoming more diverse, encapsulating technological, business and analytical skillsets. In many ways it’s a welcome change that will see tax become more integral to the business while the cumulative experience of these professionals will act as an advisory resource.

To start with, Lee Holloway, Group Head of Tax and Pensions at international retailer, NEXT, agrees that “increasingly businesses will need to understand the IT systems that drive financial data and the impact on tax” and acknowledges that one of the major skillset deficiencies is a lack of technical acumen. Tax professionals will need to get to grips with IT and to understand how they can use automation platforms productively by familiarising themselves with the tools on offer.

The trouble with technologists

The problem is that while the term ‘taxologist’ – a person conversant in tax and tech – has been bandied about for some time now, there’s no clear concept of the role or of how to help existing tax professionals upskill. A recent industry report found that only 35 percent of those businesses surveyed had a recognised internal taxologist, revealing the difficulty in recruiting tax people with technical knowledge. Holloway says this is because “the notion of the taxologist is still in its infancy”.

In the technologist vacuum (some sources estimate skills lag behind technology by a decade), organisations are having to attempt to plug the gap the best they can. NEXT use a system called Coder but Holloway admits he’s unsure if this is widely understood in the sector. For him this poses something of a quandary. Do you ask for people with this expertise when interviewing them or “do you just hire them and rely on them to pick it up?”

The second major issue is the siloed nature of tax. While tax is now very much in the boardroom, it’s not necessarily integral to discussions in other business departments.   Tax professionals need and want to become more commercially astute, analytical and involved in the business, liaising with different departments to advise them upon how even changes can impact the company’s tax position. Holloway stresses you need to “hire people that are as much business advisors as tax specialists and that can network and get out into the business” to make tax part of the business culture. This will then naturally see tax become a more advice and value-added function as automation takes hold.

Additionally, the tax professional needs to become more sensitive to risk and to have good governance skills particularly in the light of increasing regulation in this space with the likes of Senior Accounting Officer (SAO) guidance and the verification of data quality. There’s also a need to become more media savvy and to understand the implications of a tax move that, while legally defensible, could have profound consequences on the business and its reputation if made public. A good example of this is the recent Amazon debacle which saw the UK Services arm of the business pay £4.6 million in corporation tax this year, down £7.4 million compared to last year, despite a rise in profit from £24.2 million to £72.3 million. While this may be considered proof of effective tax planning, it cost the company considerable bad press.

To address these skill deficits, Heads of Tax are now injecting tax teams with people from multiple backgrounds. The idea is to create a far more varied team with different specialisms that can then, as a whole, create an effective tax function. As Holloway explains,

“I had people with expertise from HMRC, people that have been in the business a long time, and I’ve hired people that have come from some of the big firms. I think that’s a good thing to do, with a variety of different backgrounds. You’ve got the person who understands how the tax authorities really operate because they’ve worked within them. You’ve got people that really understand the business because they’ve worked in other functions such as finance. And then you’ve got fresh external views from people that are coming out of practice that have dealt with a lot of different clients. So when you have tax meetings you come together and you’ve got good challenge from different people and a different way of thinking.”

Organisations must focus on getting the balance of the tax team right and helping them to upskill as part of their tax target operating model.  Our customer survey revealed that all those questioned had invested in people first before purchasing a solution, with the majority of 59 percent building out their tax team in under a year before committing to a tax platform, while 12 percent had done so in the previous two years. These businesses recognised the need to build a solid foundation internally as part of transforming the tax function before moving forwards with digitalisation.

Focusing on the required skillsets now, as tax automation changes takes hold, will ensure the business is in the position to leverage those skills further down the line when time previously dedicated to tax computations will be freed up. At this point the tax team will be able to extract maximum value from the technology freeing them to deliver more value to the organisation through better tax planning, identifying and mollifying risks and advising company business development groups on the tax implications of any business decisions and implications to new services.