WILL MTD FOR CORPORATION TAX HAPPEN? 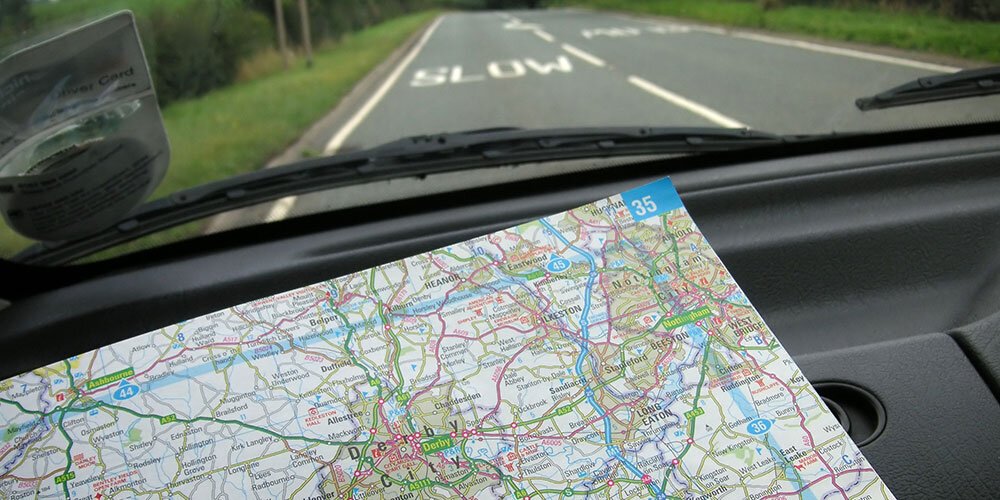 Much has been written in respect of Making Tax Digital in recent months and yet, VAT aside, businesses have no certainty as to what the timetable might be. In his written Spring Statement 2019, Philip Hammond stated “the government will therefore not be mandating MTD for any new taxes or businesses in 2020”, indicating that MTD for Corporation Tax and MTD for Income Tax will not be phased in until 2021 at the earliest. The Government remains firmly committed to “making tax easier” and modernising the regime across the board but the pioneering MTDfV project has proven more challenging than expected and this has left the sector wondering what the implications of this might be for the other taxes.

To best imagine what the future for MTD might hold, we must begin at the beginning. Making Tax Digital as a concept was officially launched at Budget 2015 in which the government announced their intention to “transform the tax system over the next Parliament by introducing digital tax accounts, removing the need for annual tax returns”. This statement was closely followed by a Making Tax Digital roadmap which signalled that “by 2020, HMRC will have moved to a fully digital tax system”.

The rationale was to eradicate unnecessarily form-filling, eliminate time delays in the tax system, and give taxpayers access to digital tax accounts that allow the latest information to be shared with HMRC in real-time. The vision was to reduce the compliance burden and provide more certainty for taxpayers over their tax affairs, which are certainly worthwhile ambitions for any modern tax system.

Making tax digital for business formed one of the “Four foundations” within the Government’s roadmap, and the description of this initiative first introduced the suggestion of quarterly updates to HMRC. The roadmap did not distinguish between the taxes involved but said simply that businesses would be “required to use digital tools, such as software or apps, to keep records of their income and expenditure”. That software would then automatically produce tax calculations, scan for any errors or mistakes, and update tax return data on HMRC systems directly and in a “light-touch” manner. Quarterly reporting was intended as a way to allow the tax system to operate much more closely to real-time.

Where are we now?

Yet much has changed since 2015 – most evidently Britain voting to leave the European Union and the snap general election that followed – and HMRC’s timelines have been impacted.

VAT was chosen as the vanguard for digital reform and progress has been made here. We have recently seen digital record keeping and submissions become mandatory from April 2019. Getting to this point has not been straight-forward however – HMRC have been forced to introduce several delaying tactics – and it remains to be seen how the regime functions once it goes fully live.

From an official perspective the position is that MTD for Business remains a policy objective, but some remain sceptical as to whether MTD for Corporation Tax (MTDfCT) will materialise, particularly as certain purported benefits – for example that MTD will reduce the tax gap and save taxpayers money – have been debunked. However, many of the ideals of MTD remain valid in today’s digital world, and if MTDfV can be shown to drive efficiency, reduce errors and provide certainty, then we can be confident that we will see the regime extended.

Government remained noticeably committed to the deadline of implementing MTDfV from 1 April 2019 despite opposition from industry bodies and even the House of Lords, illustrating a strong political will for change. Many lessons will have been learned from MTDfV that should smooth extension to further taxes, the agent journey being a key example, so while sceptics question the timeframe for MTDfCT, all the evidence points to it being an inevitability.

Digital record keeping and quarterly reporting are tenets of the MTD vision and underpin many of the benefits so we would expect these to be brought in to any MTDfCT regime – whilst MTDfV will have bred familiarity with the concept of digital record keeping, quarterly reporting is likely to present challenges that may go beyond those seen in MTDfV.

In order to provide businesses with an earlier view of their tax liability, a projected corporation tax computation will be required. Published accounts, as the normal starting point, would not be available with the period ongoing and so source data from accounting systems would have to be used. Given the frequency of updates, automation and digital links of this data into the tax computation would be a vital component.

Many aspects of the tax computation could be brought together by software with little in the way of manual intervention. Software providers are already able to use machine reading techniques to apply basic income and expense analysis for tax purposes, and claims such as capital allowances and utilising losses could be applied as far as possible automatically.

There are areas of the tax computation however where either human-touch or a wider view are required and it remains to be seen how these challenges would be tackled. The intangible fixed assets regime for example is based upon following the accounting treatment, and the complexities of calculations such as the corporate interest restriction realistically could not be performed four further times per year. How the accruals principal is to be applied would also need consideration, for example in respect of retail businesses who experience seasonal sales and for whom quarterly reporting would give a misleading picture.

How we can help

We are actively working at the forefront of the digital revolution in tax and have developed a dedicated MTD compliance solution, AlphaVAT, from the ground up to form part of our wider tax compliance solution. Together, AlphaVAT and Alphatax will provide consistency across the taxes and will enable businesses to comply as and when these are digitalised.

AlphaVAT integrates with Alphatax which is already used extensively by large organisations for the completion of corporation tax returns. The data extracted using the AlphaLink component of AlphaVAT creates a ready pool of quality assured data that Alphatax can draw upon to complete the corporation tax return under MTD.

Debates will no doubt continue over when MTDfCT will launch but in many respects it’s a mere detail: MTDfCT is coming.