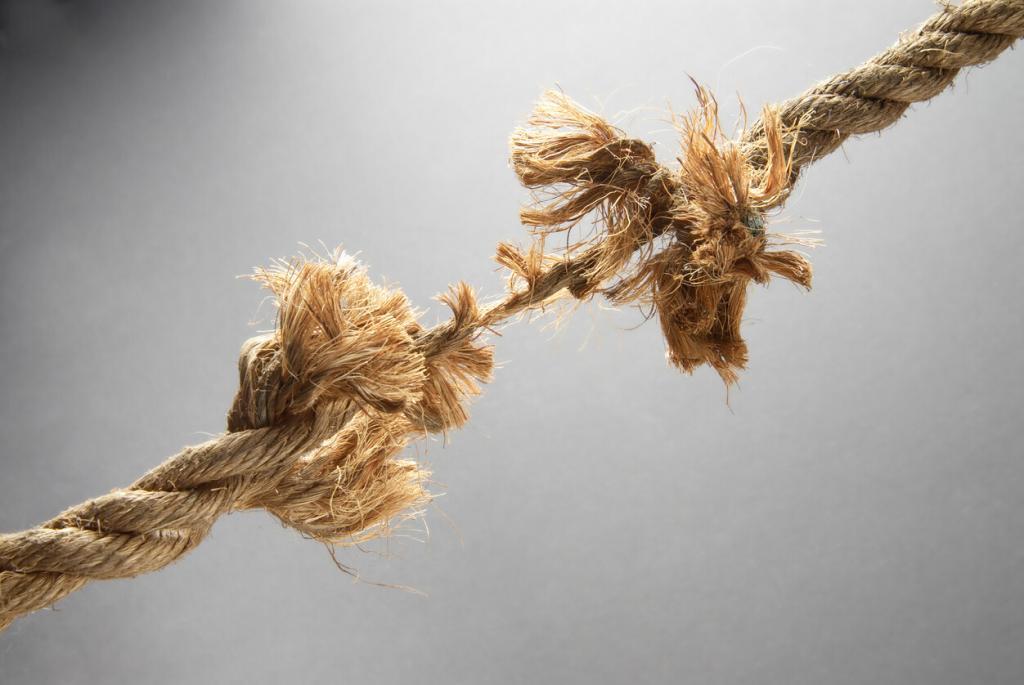 If there’s one thing the MTD process has taught us it’s that approaches to compliance can vary enormously. So, too, do the reasons why. While some tax and finance professionals have been quick to seize upon the opportunities presented by digitalisation, others, intent on taking the least disruptive path, have sought to keep things the same, while some are proving resistant to change.

We wanted to see precisely how these approaches are shaping the market and what the long-term repercussions might be, which is why we decided to question the readership of Accountancy Age magazine back in April. The results, compiled into a report for us by the editor, Michael McCaw, make for fascinating reading.

One of the most startling facts to emerge was that nearly two fifths of businesses spend more than 25 days per year collating, identifying and inputting VAT data annually. It’s a statistic which reveals just how laborious the VAT reporting process can be.

In addition, 63% admitted a lack of confidence in the accuracy of their VAT figures, suggesting error rates may still be high. One of the reasons given for the digitalisation of the VAT process end-to-end was to improve confidence in the data being used to prepare the Return and this is still clearly necessary. But can this still be achieved now that some intend to use a non-linear approach, stepping outside the digital process to calculate amendments before factoring these back in?

The report also found two thirds of those that took part plan to use an alternative method to comply other than a dedicated MTD compliance solution. A substantial share of the market therefore intends to continue to use spreadsheets. However, it is envisaged this could lead to difficulties further down the line as these are not necessarily well suited for the MTD digital environment.

The key takeaway was that it was felt that many businesses are ill prepared to deal with the complications they will face after the pandemic because of an over-reliance on older technology. Many were still grappling with the problems of legacy and complex systems and so would remain unprepared for MTD phase 2.

Many tax and finance teams haven’t experienced the digital transformation seen in other financial sectors, such as banking, where FinTech has helped redefine processes. Consequently, the tax sector has been left playing catch-up and so MTD is long overdue.

While MTD was intended to boost uptake by mandating digital processes, the report momentum has stalled. This is because few had taken the year between the digital submission requirements brought in from April 2019 and the digital links deadline of April 2020 (now moved to April 2021) to expand their technological capabilities.

Instead, the pattern of uptake suggests many businesses are approaching the second phase by adopting “short term, rushed technological solutions” that may well prove inadequate in the longer term.

Despite the reticence of some, however, others have embraced the change wrought by MTD. They’ve sought to keep pace with the regulations and define their processes as a result of which they are now much better positioned for the future.

Even though the digital links mandate has been delayed, the changes these teams have made mean they now have much more efficient processes in place that will stand them in good sted. Embracing digitalisation has given them greater capabilities, much more agility, and a condescended cost base, helping them to weather the COVID-19 pandemic and making them well positioned to tackle future regulatory demands.

Recognising that MTD can act as a trailblazer for digital transformation, around a third of those questioned also said they’ve used MTD to encourage technological advance across the wider business.

While spreadsheet dependency remains high, the report found that many were both aware of and concerned about their inherent risks.

The likeliest culprit of error was felt to be incorrect formulas, with 65% naming this as a top concern. Over half cited was key man dependency as the next biggest problem because it creates a bottle neck by limiting the number of individuals who can create and maintain spreadsheets. Managing multiple spreadsheets was also regarded as a problem, as were macro errors and the ability to track back errors.

When it comes to carrying out calculations under the digital links mandate, many were unsure of how this would work both in terms of generating and auditing the Return. Performing amendments and error corrections was the biggest worry with 46% citing this as a concern while a further 32% were worried about having to make adjustments, and 26% thought special schemes might prove a hurdle.

Our survey took place just as the COVID-19 was starting to hit but as we emerge from the pandemic, report author, Michael McCaw, believes the race to automate may well gather pace. He suggests there’s a clear impetus given that digitalisation confers two major benefits – efficiency and accuracy – brought about by being able to gather and validate data at source which then reduces the capacity for error.

The extension to phase 2 will effectively give tax and finance teams a year’s grace to bring their systems up to speed. But the report flags a warning to organisations that they should not sit back on their laurels. McCaw holds no punches when he states it could be “a mistake to approach April 2021 in a similar position in which poorly fitted antiquated and creaking systems struggle to keep up with the requirements”.

The report acts as a pre-pandemic snapshot taken when the digital links compliance deadline of April 2020 was still in place. It clearly shows both an awareness of the limitations of API-spreadsheet based compliance and a resignation that, given the tight timeframes, this was their only option.

Fast forward to now and there’s a growing realisation that we need to embrace technology. The collaborative platforms and digital processes we’ve used during lockdown have illuminated the need to integrate reliable systems into the way we work. Struggling on without them will simply hamstring the business.

Consequently, we could well see businesses review their previous decisions, particularly now that they have time on their side under the digital links mandate, allowing them to find the right MTD compliance strategy for them.

Get your copy of ‘The Future of Tax’ report here or to explore your compliance options contact us.