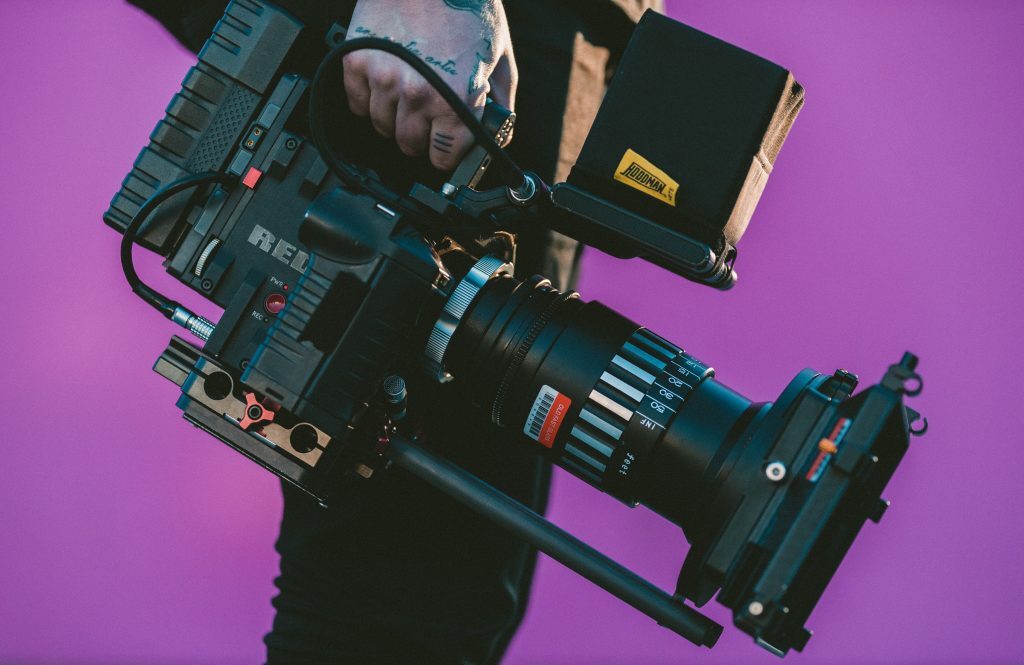 The story of the creative industry corporation tax relief regimes first began with film tax relief, which was introduced in Finance Act 2006. The aim was to promote the production of culturally British films, and to incentivise investment in UK productions. A package of special corporation tax treatments was created for activities that qualified, including an enhanced deduction in drawing up profits or losses of the activity, more favourable loss relief rules, and the availability of a payable tax credit.

The scheme proved popular, and was subsequently extended to video games, animation and high-end television industries in 2013, theatrical production in 2014, children’s television in 2015, orchestral concert production in 2016, and most recently museums and galleries exhibitions in 2017. The relevant legislation comprises Parts 15 to 15E of CTA 2009.

Film tax relief remains the most commonly used, accounting for over half of the total amount claimed across creative industry reliefs in each of the last three years, and together with high-end television relief, has expanded by around 40% during this period. The tax incentives available have evidently helped to develop the sector, which has grown at nearly twice the rate of the economy since 2010, breaking the £100 billion barrier in 2017. It now consists of over 5% of the UK’s economy.

Qualifying conditions for the tax relief vary in detail between the eight regimes but the core rules are often similar. The common requirement for all but theatrical productions, orchestral concerts and museum or gallery exhibitions is to certify that the productions are British, either through passing a cultural test or through an agreed co-production treaty (yes, the idea of having to prove being British to get certain benefits has not been invented by Brexit!).

Another recurring theme is the place where the money is spent. In the case of films and television programs, at least 10% of the core expenditure must be UK related. With the remaining productions at least 25% must be spent in the EEA. The productions should also be available to the general public (unless they are made for educational purposes in the case of theatrical productions or exhibitions).

There are also other industry specific conditions, for example the majority of the instruments must not be electronically amplified for the orchestral productions to qualify.

In addition, when the trade suffers an eligible loss, it can be surrendered for a 25% tax credit. Such a surrenderable loss is calculated as the lower of the company’s trading loss for that period (plus any brought forward loss not previously surrendered) and the enhanceable expenditure as explained above. The credit is reduced to 20% in case of theatrical productions that are non-touring.

Not surprisingly, losses that are not surrendered for a tax credit will normally be eligible for some form of offset against profits. Creative industries are subject to unique rules which are designed to provide a more balanced treatment for corporation tax, taking account of the fact that these activities will typically be loss making initially with any profits only materialising towards the end of life once the finished product is made available to paying customers. These loss relief provisions have never been straight forward, and the carry forward loss relief reform introduced in 2017 added an extra layer of complexity.

To start with, losses are treated differently depending on which stage of the production they were incurred in. The legislation distinguishes between the pre-completion and “relevant later” periods, with the latter being defined as either the completion period (production has been completed or abandoned), or any subsequent periods in which the separate creative industry trade continues. The term “relevant later” period is not applicable to theatre, orchestra and exhibition trades where the completion period is necessarily the one in which the activity ceases.

Finally, we distinguish between losses arising before and after 1-April 2017 when the new carried forward relief rules kicked in.

The same restriction also applies to relief for non-attributable losses whilst the activity is in the pre-completion phase. However, if such a pre-completion period loss is carried forward to a later relevant period, it is treated as a current year loss “for the purposes of section 37 and Part 5 of CTA 2010”, and can be set against total profits of the current period or previous 12 months, or can be surrendered as group relief. Any remaining losses are carried forward and will again be treated as current period losses in all subsequent relevant later periods.

When applying any relief for losses carried forward in periods ending on or after 1 April 2017, the loss restriction rules of Part 7ZA CTA 2010 must be considered (relief for losses is broadly restricted to 50% of relevant profits, subject to a £5 million deductions allowance). The good news is that the restriction does not apply to creative industry losses deductible from trading profits (subject to one exception where s269ZB restriction does apply to the pre-1 April 2017 not attributable losses arising in the later relevant period). It does apply, however, to any losses carried forward and offset against total profits.

Finally, there are special provisions catering for loss making creative industry trades that cease to exist. Without these rules, losses carried forward that are allowed against future trade profits only would be lost, even where the company continues to carry on other, similar activities. To prevent this, such losses may be transferred to another creative industry trade within either the same company or another company within the group.

The creative industry sector has been growing fast in recent years. However, in an open letter to Boris Johnson, the chief executive of the Creative Industries Federation has warned about the “extreme damage [to the industry] that would be caused by a no-deal Brexit”. He cited, among others, restricted access to a diverse mix of talented people. But will leaving the EU mean a change to the tax regime, especially with regards to the qualifying conditions which refer to the European Economic Area?

The British Film institute predicts that in general the UK’s Creative Sector Tax Reliefs will not be affected by Brexit and that the cultural tests will continue to recognise EEA content and personnel regardless of whether the UK secures a deal. At the same time, it works with the government to ensure that wherever it is possible, Member States undertake the work needed to ensure UK content and personnel can still qualify there. It seems that from the tax perspective at least the effect of Brexit will be limited.