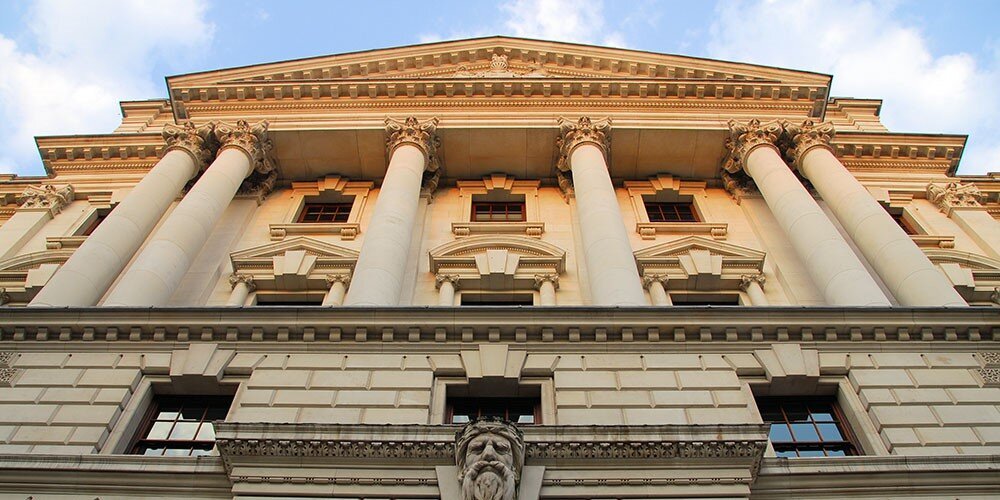 Hot on the heels of the chancellor’s budget speech to Parliament on 29th October, the final version of Finance Bill 2018-19 was published by Government on 7th November. The Bill includes the proposed legislation that will formally enact the tax policy measures announced by the chancellor. This Bill will be debated in both houses, and amended as required, before becoming enshrined in legislation as Finance Act 2019 sometime around March 2019.

The technical details of this Bill will be pored over by those in the tax profession keen to get ahead of forthcoming changes. In line with the new legislative timetable, a draft version of the Bill had been published back in July. The final version however includes double the number of Schedules, and a further 100 pages of legislation, taking us up to 324 in total – the chancellor remarked that “You will know better than most that every chancellor likes to have a rabbit or two in his hat as he approaches a budget”. Whilst some way off the more than 700 pages of the Finance (No.2) Bill 2017, there is still plenty of new content here for us to get our teeth into.

The following is a summary of the main corporation tax specific measures included.

To reinforce that “Britain is open for business”, and to stimulate business investment in the economy, the amount of the annual investment allowance is to be increased from £200,000 to £1,000,000 with effect from 1st January 2019 for a period of two years.

In addition, a new category of capital allowances is to be introduced for qualifying expenditure on non-residential buildings and structures incurred on or after 29th October 2018. The annual rate of the writing down allowance is to be set at 2% on a straight-line basis.

Those with long enough memories may wryly note that it is exactly a decade ago that Finance Act 2008 abolished industrial buildings allowances on the basis “that they had become a poorly focused subsidy, selectively available on a disparate range of assets” and in order to “simplify the tax system and reduce compliance burdens”.

The rate of the special rate pool writing down allowance is reduced from 8% to 6% from 1st April 2019 as a consequence of the introduction of the new allowance.

Non-resident companies carrying on a UK property business are to be to be brought into the charge to corporation tax, rather than income tax, from April 2020. This measure seeks to deliver a more equal tax treatment for UK and non-UK resident companies and remove the incentive to create offshore ownership structures in order to reduce UK tax payable.

UK property income profits chargeable will have to be drawn up under corporation tax principles in accordance with Part 4 CTA 2009. Special provisions will apply upon transition such as ensuring that a disposal event does not arise for capital allowances purposes and allowing existing income tax losses to be carried forward into the corporation tax regime.

Companies affected by these changes will be required to complete a form CT600, for which online filing is mandatory. These provisions appear to signal an end of life for the existing form SA700.

As a separate measure, the scope of taxation for non-residents disposing of an interest in UK land is to be widened with effect from April 2019.

Previously, disposals of UK residential property that has been subject to the annual tax on enveloped dwellings charge, or disposals by a non-resident of UK residential property interests, were chargeable to capital gains tax. These two provisions are to be abolished and replaced with a new charge to tax on disposals of interests in UK land. Non-resident companies will be chargeable to corporation tax in respect of such disposals.

The new definition of an interest in UK land will apply more widely than previously, with disposals of non-residential properties now brought into charge, and the concept of an indirect disposal being introduced – a disposal of shares in a company that derives most of its value from UK land.

A range of new exemptions, elections, rebasing provisions, and anti-avoidance measures will apply in drawing up the chargeable gain or allowable loss.

Companies making such a disposal will be required to submit a return to HMRC within 30 days following completion, and by the same deadline pay an instalment of the amount of tax chargeable. Correctly submitting this return and payment will preclude the company from having to register with HMRC for corporation tax.

CIOT’s response to the consolation on these measures listed a number of factors which contributed to them suggesting that the commencement date of 1st April 2019 be re-evaluated. We shall wait to see whether this suggestion is heeded.

Most corporation tax practitioners will by now be familiar with the restriction on the use of carried forward losses that was introduced by Finance (No.2) Act 2017. Relief for losses in excess of a deductions allowance of £5m is now limited to 50% of relevant profits. The restriction applies for three separate streams of loss relief; relief against trading profits, non-trading profits, and total profits.

A small but significant technical amendment to the definition of relevant profits for the total profits stream is proposed in Finance Bill 2018-19 which removes the dependency on the trading and non-trading streams of profits. This change has been made as a result of representations made by Tax Systems to HMRC which illustrated instances where the deduction of the deductions allowance caused incorrect results where the wording of the previous legislation was followed exactly.

The application of the loss restriction for life assurance companies is being re-worked with effect from 6th July 2018. The restriction under s124D FA 2012 on the use of BLAGAB trade losses brought forward against BLAGAB trade profits is abolished, and shareholders’ share of I-E income is brought into the calculation of relevant profits for the purposes of the s269ZD CTA 2010 restriction.

Upon the sale of a UK oil and gas licence on or after 1st November 2018, a new joint election will be available that allows the tax history associated with the licence to be transferred from the selling company to the purchaser.

The purchaser will then be able to offset any decommissioning costs against the transferred tax history, providing certainty on the tax relief available, and thereby encouraging new investment into the UK Continental Shelf.

A new repeating page is to be added to the supplementary form CT600I – Supplementary charge in respect of ring fence trades – to capture details of the tax history transferred with any licence acquisitions.

The Bill also proposes to make technical amendments to the following areas:

The following corporation tax provisions were announced in the chancellor’s budget speech but are not featured in Finance Bill 2018-19:

Further to the changes to the loss restriction outline above, Government is also proposing to extend the restriction to apply to capital losses brought forward. Such losses are available to be carried forward against capital gains of future periods and were previously excluded from the loss restriction reforms.

The mechanics of the new restriction will be similar to the existing rules, with the £5m deductions allowance being available to be allocated to a new capital gains stream of income. Relief for losses in excess of this allowance will be restricted to 50% of gains.

A period of consultation is being run until January 2019, with a view to legislation being included in Finance Bill 2019-20.

Discussions over how to tax digital platforms (search engines, social media, and online marketplaces) have been bubbling away for a number of years now, and we blogged about this topic a few months ago.

There is growing public perception that companies concerned enjoy significant revenue arising in the UK but unfairly pay little or no tax, thus having a damaging effect on our economy. The European Commission published a report including its recommendations earlier this year, but Philip Hammond has taken the decision that the pace of change in Europe is too slow, and so the UK is going to press ahead with a UK Digital Services Tax unilaterally.

The proposal is that this tax will take effect from April 2020 and will be a narrowly-targeted charge of 2% on UK revenues of digital businesses. The first £25m of revenue will be excluded. It will be aimed at only the largest businesses; those with £500m a year in global annual revenue.

A period of consultation is being run until February 2019, with a view to legislation being included in Finance Bill 2019-20.

With corporate tax professionals still getting to grips with the amendments introduced in Finance (No.2) Act 2017, and Brexit looming large for businesses from April 2019, it is welcome that Finance Bill 2018-19 does not feature quite the same scale of legislation that we have seen introduced in recent years.

Nevertheless, there are some significant proposals included in this Bill that will impact decision making in relation to both investment and taxation. Businesses and advisors will need to add these legislative changes to the list of considerations in planning ahead for 2019 and beyond.