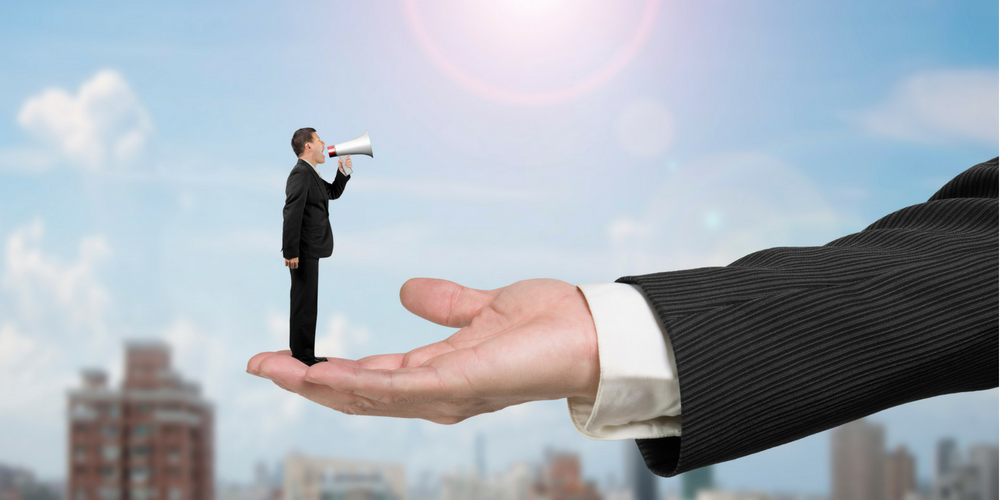 Digital service taxation is an area long recognised as ripe for reform. EU leaders have been demanding an “effective and fair taxation” system to ensure a “global level playing field” since last year.

The idea that businesses should only pay tax in the country where they are based has seen countries receive paltry sums, with the European Commission estimating that tech giants pay an average tax rate of just 9.5 percent in Europe (compared to 23.2 percent paid by other organisations).

It’s for this reason that the G20 and the OECD are seeking to identify an international solution to the problem. But, arguing this could take some time, the European Commission has been quick to seize the initiative, grabbing its slingshot, and drafting two Digital Service Tax proposals in March with the potential to affect 120-150 tech giants.

The first proposal was for a common reform of the EU’s corporate tax rules which would see digital profits registered and taxed in the countries where those users are, or what is commonly referred to as virtual permanent establishment (PE). Those deemed to have a “significant digital presence” within a member state would be duty bound to pay tax if they had revenues exceeding seven million euros, or over 100,000 users, or over 3,000 online business contracts. This would be a long term measure incorporating a new legal standard which would be integrated into the Common Consolidated Corporate Tax Base (CCCTB).

The second proposal was an interim measure which would see a tax immediately levied against digital activities, such as online advertising, the sale of user data and online subscriptions. The idea here was to take action to stave off the formation of a patchwork of legislation across Europe – some member states are already drafting digital tax legislation, such as Italy, Hungary and Slovakia – which could threaten the viability of the single market.

It’s this second proposal that has captured news headlines, with controversy over the taxation of revenues rather than profit, which goes against standard corporate taxation practices. It would apply to companies with total annual worldwide revenues of over 750 million euros and EU digital revenues of 50 million euros with a suggested tax rate of 3 percent which brings us to the second contentious issue: half of the companies affected would be American leading some to dub it the GAFA (Google, Apple, Facebook and Amazon) tax.

This ‘bias’ has seen the legislation suddenly adopt political ramifications so when it was put before the Council of Economic and Financial Affairs some of those countries previously in favour (namely the UK and Germany) did a dramatic u-turn. Analysis suggests seven of the 28 member states came out against, seven supported the proposals while eleven were undecided and two were neutral. Those against cited concerns over trading relations with the US and fears that their economic size could see them receive less tax, while others indicated incompatibility with their existing tax systems.

Given how divided the states are, it seems unlikely the proposals will pass and be adopted by 1 January 2020 as planned. So what kind of outcome could we see? There may be a “coalition of the willing” whereby up to nine states bring in a form of digital tax, although this would have to not threaten the integrity of the single market. Some may decide to go it alone or simply tighten PE. Or the proposals may enable the European Commission to apply more pressure on the OECD to progress its work in this area.

In tax circles, opinion leans very much towards the need for a global standard. Advisors have openly responded to the proposals stating that the digital economy should not be identified and taxed separately and that doing so may even contravene non-discrimination articles with respect to trade and investment treaties or WTO agreements. They have suggested that taxing turnover could result in double taxation, impact investment and inhibit economic growth and point to difficulties in aligning tax across jurisdictions, with a digital tax even possibly compromising the principles underpinning BEPS.

What we do now know is that digital tax is a far more complex issue than previously envisaged, with political and economic fallout. Working out just how to determine a fair level of tax will be problematic. How can tax be fairly apportioned given that the size of the populace doesn’t necessarily reflect the value derived from those users? (In its ‘Interim Report on the implications of tax challenges’ prepared by the Task Force on the Digital Economy and released just a few days ahead of the EU proposals, the OECD covers the difficulty of allocating profits between locations.)

The country concerned needs to assess the value proposition of different digital services. The Digital Services Tax proposed concentrated squarely on services that benefited from user data and user subscriptions but should that remit be widened? Is it too discriminatory given that media, ecommerce and telecoms providers were exempt?

It’s clear that change is needed. While the UK may have objected to the Digital Services Tax proposed by the European Commission, it’s more likely to look favourably on a global tax standard. The OECD, of which it is a member, aims to begin tackling the digital tax issue with all 113 jurisdictions during 2019/20 so that, regardless of Brexit, negotiations about the form a tax will take will continue on the world stage.

We’ve seen the OECD enjoy some success in tackling multinational tax obligations with BEPS but really this is only the beginning. Digital services are symptomatic of a much broader issue i.e. highly disruptive business models that will need to be accommodated in the form of global tax legislation. It’s for this reason that despite there being no consensus over the EU Digital Tax proposals, we should all steel ourselves for change.