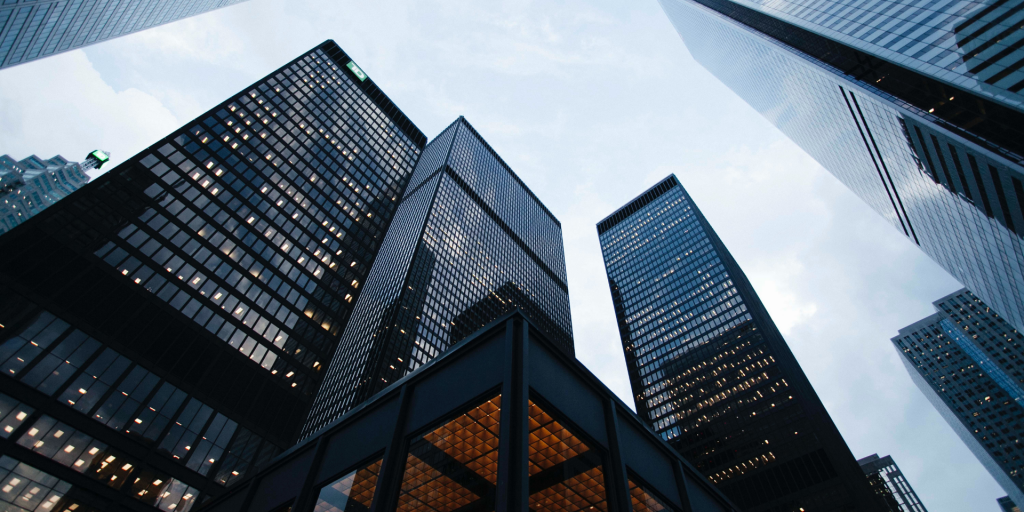 The Finance Bill 2021-22 was published on 4 November 2021 formalising the Government’s legislative agenda for taxes in 2022 and beyond. The document includes a number of significant developments over and above the previews we saw on Legislation Day back in July.

Perhaps the main area of interest for corporation tax was confirmation that the new residential property developer tax will form part of the company tax return process. This new tax is being introduced as part of the ongoing cladding and fire safety crisis, with the aim of raising £2bn over a 10-year period to pay for the cost of remedial works borne by the Government. Tax will be charged at a rate of 4% on profits of UK residential property development activities, with a group-wide allowance of £25m. The tax is to apply from 1 April 2022 and will operate in a similar way to the existing bank surcharge, but with some additional complexities such as for losses and group relief.

There are also provisions for the new qualifying asset holding companies’ taxation regime – now beefed up with three times as many pages as were in the original draft rules. This measure is being introduced to “enhance the UK’s competitiveness as a location for asset management and for investment funds” and introduces changes that, akin to the existing REITs (Real Estate Investment Trusts) regime, seek to tax investors as if they had invested in underlying assets themselves, with intermediary holding companies being taxed proportionately based on the activities they perform. Gains on disposals of shares and overseas property will be exempt from tax, as will profits of an overseas property business where those profits are taxed in an overseas jurisdiction. The regime will be available for election into from 1 April 2022.

The other main corporation tax changes included are:

Annual investment allowance temporary £1m limit further extended through until 31 March 2023.
Dividend upper rate increase from 32.5% to 33.75% from 1 April 2022 which affects the loans to participators charge.
Bank surcharge reduction from 8% to 3% from 1 April 2023 and an increase in the surcharge allowance from £25m to £100m.
Creative industries range of measures including:
Enabling switching from film tax to high end television tax relief,
Temporary increase to the rate of theatre, orchestra and museum and galleries exhibition tax credits,
Amendments to the definition of qualifying trades, and
Museum and galleries exhibition relief extended to 31 March 2024.

Further technical changes are also included in areas such as REITs, hybrid and other mismatches and securitisation companies.

An enabling provision is included in relation to life insurance companies who adopt IFRS 17 – Insurance contracts – which is being mandated from 1 January 2023. Rules on the appropriate tax treatment will be introduced in the future, with spreading of transitional adjustments likely. Government is presently consulting on this area.

One notable omission from the Bill is research and development relief. The Autumn Budget speech confirmed the Government’s intention to reform this area after consultation earlier this year – with data and cloud computing costs to become part of qualifying expenditure for example – but legislation for this is yet to appear for now.

For VAT, there were no real headline grabbers but perhaps the most significant change relates to deemed supply rules of goods for use in free zones. Technical changes are also included for margin schemes in relation to export goods, and zero rating is introduced for importing dental prostheses.

Finally, the new requirement for large companies to notify HMRC if they adopt an uncertain tax treatment is included. In this case, “large” refers to a turnover of more than £200 million or a balance sheet total of more than £2 billion, aligning with the existing SAO and tax strategy publication tests. An uncertain tax treatment is signalled either by the business recognising a tax provision in their accounts in respect of the uncertainty, or it being known to the business that HMRC would apply a different interpretation or approach to the law. The rules apply across corporation tax, VAT, and income tax partnership or PAYE returns.