HMRC ANNUAL REPORT: RECORD REVENUES AND A CLAMP DOWN ON COMPLIANCE 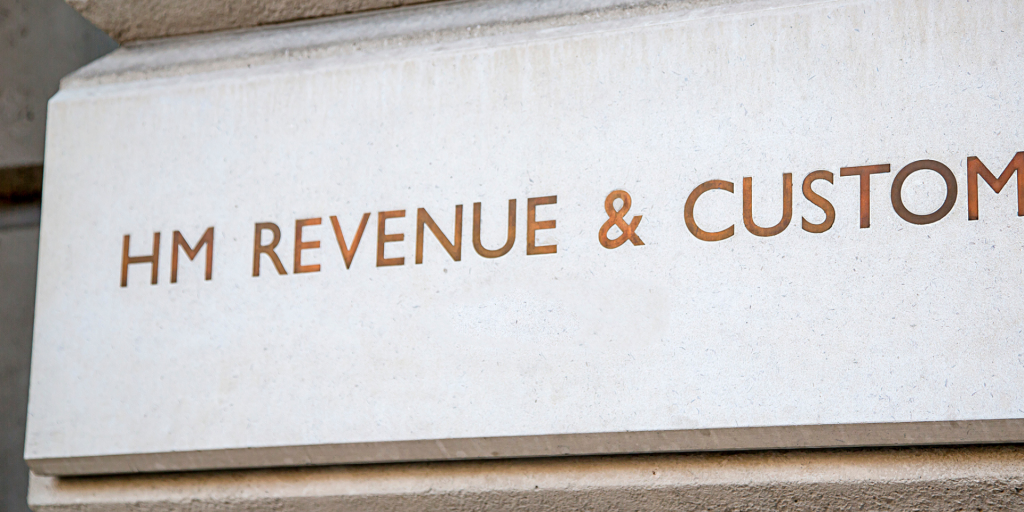 HMRC’s Annual Report for the period 2019-20 has revealed the highest ever rate of tax recovered, at 95.35% for the tax year 2018-19. This means the tax gap – the difference between the amount of tax that should, in theory, be paid to HMRC and what is actually paid – is now estimated to stand at 4.7%, equivalent to £31bn in unpaid tax. However, HMRC also stresses that the tax gap can never be zero; insolvencies, genuine errors and discrepancies in how the tax system is legally interpreted all mean it’s just not possible to achieve this.

Unsurprisingly, HMRC sees £31bn as “a large sum” and so, to reduce the tax gap further still, it has said it will focus on “the design [of] the tax administration system…by helping customers to get things right, and prevent non-compliance by using data and system design to block fraud and prevent mistakes”.

To achieve this, the emphasis will be on using cutting-edge data analysis and increasing the use of real-time information in order to “identify where tax is most at risk of not being paid”. This will allow “tailored, targeted and proportionate interventions”.

So, we can expect HMRC to continue to devote more resources to compliance, with technology increasingly used to identify those cases worth investigating. It’s also worth remembering that HMRC is expecting additional investment in the form of technology and 1,300 new compliance officers which it was promised in the last budget.

HMRC has already taken “action to make it harder to bend or break the rules” and has exceeded its target “for protecting revenue that would otherwise have been lost through non-compliance”. It recovered £36.9bn in additional tax over the period, with a further £5bn from tackling tax avoidance and aggressive tax planning, evasion and other non-compliance.

Breakdown of the tax gap

The report goes on to break down the tax contributed by individuals, small, medium and large companies. Large companies resulted in the highest compliance yield at £15.8bn but are still thought to be responsible for £5.3bn of the £31bn tax gap, with small and medium-sized businesses projected to owe £17.1bn.

Large organisations are likely to continue to bear the brunt when it comes to investigations. Indeed, HMRC admitted as much in the report, saying it “actively investigate[s] around half the UK’s largest businesses at any one time”.  HMRC will also continue to promote voluntary compliance and drew attention to the rollout of the revised Business Risk Review in 2019 as evidence of this.

The report also provides some great insights into the progress of the Making Tax Digital (MTD) initiative.

In total, £636.7bn of revenue was collected during the financial year, up 1.4% which is equivalent to £8.8bn. VAT contributed £137.4bn, up 1.3% compared to the previous year, while corporation tax contributed £53bn, down 0.9%, which was nonetheless described as “stable”. Those receipts are likely to take a further downturn next year due to the rebates sought by those companies that did not realise their projected profits.

Looking to the results for 2020-2021, HMRC Chief Executive, Jim Harra, warned that the pandemic is likely to see “sustained pressure on compliance yield, debt levels and customer service”. He said HMRC has become more than just a tax authority, proving itself as “vital” to the country’s resilience and crisis response.

So what does the Annual Report mean for businesses? Firstly, that compliance will be more important than ever as HMRC will be under pressure to reduce the tax gap. It will need to detect and prevent tax avoidance, evasion and errors in a bid to make up for an anticipated fall in revenue  from the inevitable corporation tax rebates and insolvencies that will follow in the wake of the pandemic.

Secondly, technology is going to play an even greater role in enforcing that compliance. HMRC talks about its use of data analytics to identify and pursue cases and so in order to defend against any such investigations, businesses too will need to arm up. Being able to demonstrate your compliance in the form of a digital audit trail will save businesses time that would otherwise be spent painstakingly back tracking through transactions.

Thirdly, while MTD is considered a success to date, it’s by no means concluded. HMRC intends to extend MTD to the other taxes under its ten year tax plan, while MTD for VAT will apply to all business income by 2023 but these timescales may well slip.

Perhaps the biggest surprise this year has been HMRC’s evolution from tax authority to the administrator of financial relief. This has only been made possible by using technology to rapidly turn policy into action, revealing how important a part automation will play be in creating a resilient tax system during this unprecedented period.