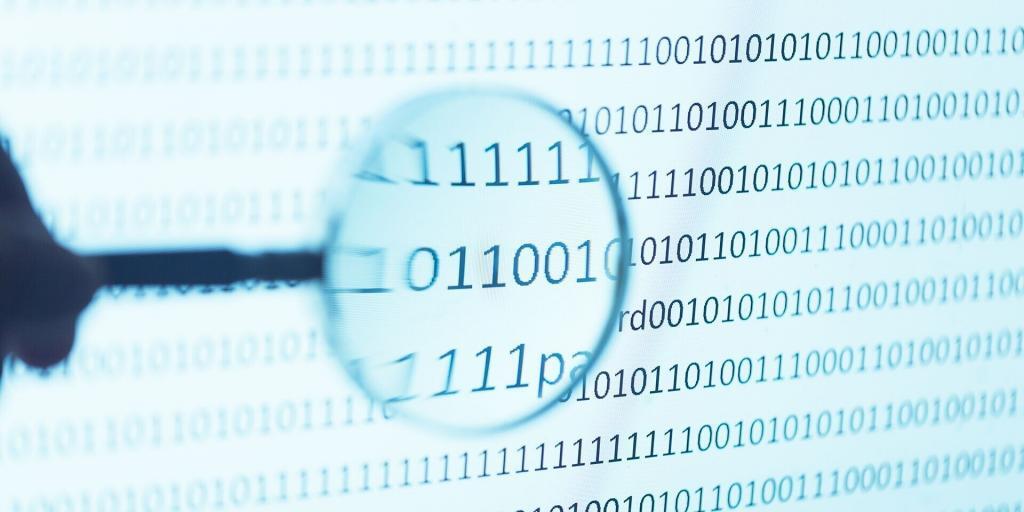 IFRS 16 is a new accounting standard that specifies how leases are reported under IFRS. Although first published back in January 2016, the standard has only come into force recently, applying for reporting periods beginning on or after 1 January 2019 (early adoption was possible).

This standard covers how all leases should be recognised and disclosed in the accounts. One of the biggest changes introduced is for lessees, where the standard aims to introduce a “single lessee accounting model” in order to increase comparability. The distinction between finance and operating leases has therefore been removed, and both types of leases will now be recognised on the balance sheet, whereas previously operating leases were not included. This results in a depreciation charge and interest expense being brought into the income statement, instead of rent accrued, the affect being an increase in the amount that is recognised earlier in the lease term.

Lessors’ accounting is largely unchanged and the finance or operating lease classification remains.

Finance Act 2019 – which received Royal Asset on 12th February 2019  – includes as Schedule 14 changes designed to ensure the tax treatment for leases following the change in accounting standard remains broadly the same. Accordingly, technical amendments are to be made to the terminology used in certain areas of the legislation, such as the availability of plant and machinery capital allowances.

The Act also includes provisions that permit a transitional adjustment to be included for tax purposes where an asset is recognised for the first time as a result of the adoption of IFRS 16. The amount of the income or expense adjustment is brought into account in tax computations over a “spreading period” which is determined by the following 5 step calculation:

The amount treated as arising in each period for tax purposes is the proportion of the total transitional adjustment that relates to the number of days of the spreading period falling within the period in question.

The spreading of the transitional amount carries on even if the leases are terminated or the assets are sold, but if the company ceases to be within the charge to corporation tax the remaining adjustment is taken in the final period.

Example
A company has the following three leases and adopts IFRS 16 for its period beginning on 1/1/2019:

The total transitional adjustment of £1.9m is spread over a period of 4,330 days. Therefore, in a 12 month accounting period, the adjustment brought into the tax computation will be:

For periods less than 12 months the adjustment is apportioned down accordingly.

The changes introduced by IFRS 16 do not have an impact on the appearance of the statements provided by Alphatax. In the Balance sheet analysis section of the contents tree, the various statements relating to fixed assets or leases all remain potentially relevant, and each already includes the flexibility – of brought forward adjustment inputs for example – that will allow the new treatment of any leases to be reflected. Users will need to be aware of the change in accounting standard that may have been applied in the accounts, and ensure that the relevant brought forward amounts are included in Alphatax.

The free-format statement tracks the amount of the transitional adjustment that remains to be taken and carries this forward to the next accounting period. Further adjustments will automatically flow through to the computation with no further input required. If the company ceases to be within the charge to corporation tax, a flag is available to take all of the remaining adjustment into the computation.

This free-format statement will be included with the V19.0 edition of Alphatax which is due for release in Q2 2019.