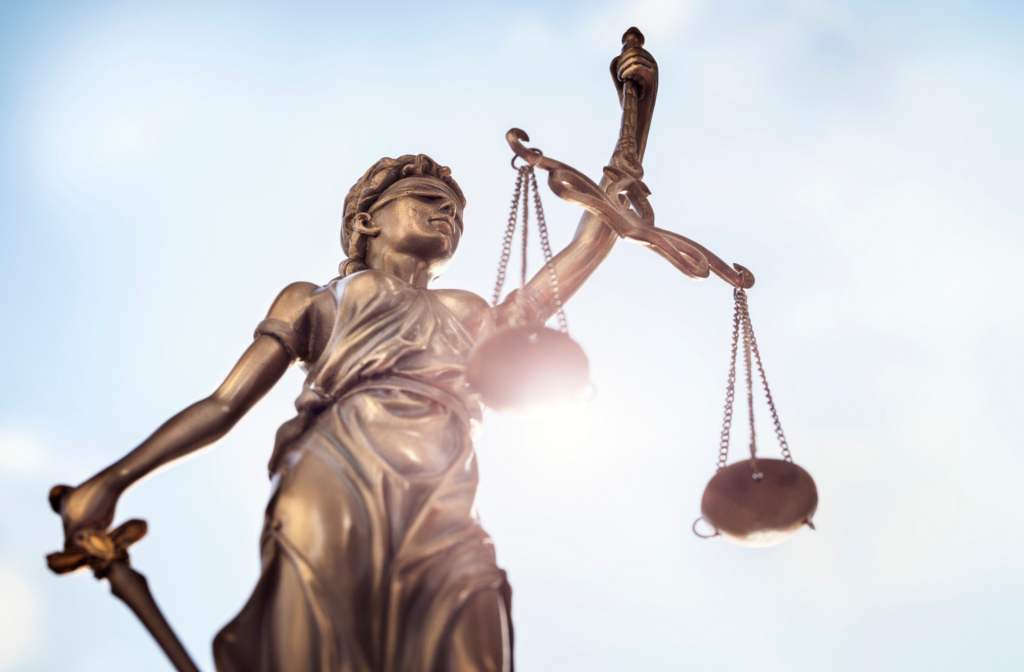 20 July 2021 was Legislation Day (L-Day) – the day on which draft legislation and explanatory notes are published by HMRC for “most” of the tax rules changes intended to be included in the following Finance Bill (in this instance, Finance Bill 2021/22, which will become the Finance Act 2022).

For corporation tax, relatively minor technical changes have been proposed for:

The reform of basis period rules is the most significant (and controversial) income tax change proposed, with an ambitious timeframe intended to coincide with MTD ITSA becoming mandatory from April 2023.

No changes relating specifically to VAT were announced.

Finally, having been through one round of consultation already, the new requirement for large companies to notify HMRC if they adopt an uncertain tax treatment was included. This is defined using three triggers: the business takes a tax interpretation that differs from that of HMRC; a provision has been recognised in the accounts to reflect that an additional amount of tax may be due to uncertain legal interpretation; there is the real possibility a court of tribunal would decide the treatment adopted would be deemed incorrect. The allowance has also been made to increase penalties if the business repeatedly fails to notify of uncertain tax treatments.

A period of technical consultation on all announced measures will run until 14 September 2021.