MIND THE GAP: HOW WILL HMRC TACKLE A BURGEONING VAT TAX GAP? 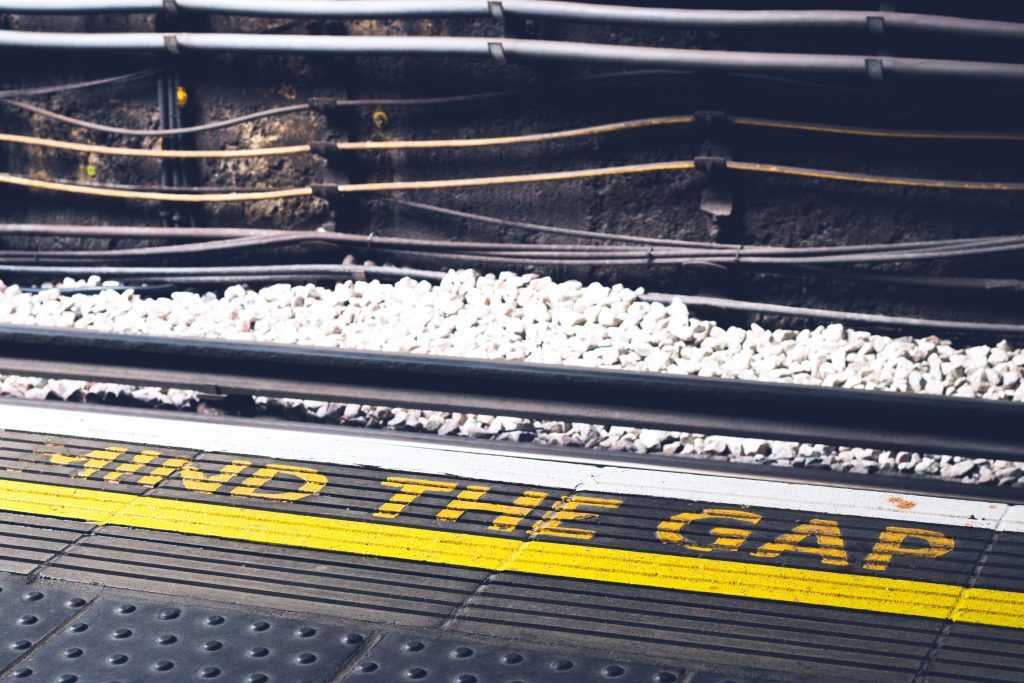 The UK has one of the highest VAT tax gaps in Europe at 23.5billion euros, according to a report issued last week by the European Commission (EC). While the gap has fallen over recent years, it warns that the recession triggered by the COVID-19 crisis is expected to have a “dire impact” with contraction in European economies liable to see an increase in the tax gap that will eclipse the gains achieved over the past three years.

To get back to pre-COVID-19 levels will require “significant action from tax administrations” who will need to use all the powers at their disposal. The report concludes that the “greater the efforts of the administration are, the higher the level of tax compliance”. So HMRC will need to work harder and use everything it has– from compliance officers and compliance technology to Making Tax Digital – to shrink the gap.

What is the gap?

The compliance gap is described as the “difference between the expected and actual VAT revenues”. It covers VAT lost for a variety of reasons, from fraud and evasion to insolvency, bankruptcy, admin errors and legal tax optimisation.  The EC report describes the UK’s VAT tax gap as “relatively stable” throughout the period 2014-2018 but says that it increased by 1.3 percentage points during this time whereas most other countries had seen a decrease. However, the findings don’t seem to tally with HMRC’s ‘Measuring tax gaps 2020: Tax gap estimates for 2018 to 2019’ which claims that the overall tax gap of £31 billion is the lowest rate on record.

The HMRC report found a reduction in the VAT gap from 8.6% in 2017-2018 to 7% in 2018-2019 due to strong growth in VAT receipts and states that VAT accounts for 32% of the tax gap, equivalent to 7% of theoretical liabilities (that is, if all individuals, businesses and companies complied). That figure is about half the sum suggested by the EC.

So what’s going on here? HMRC says there are “numerous approaches to measuring tax gaps” and that it takes “a ‘top-down’ approach” that compares “the implied tax due from consumer expenditure data with tax receipts” which does not include the cost of the compliance work it undertakes.

In contrast, the EC study uses data derived from yearly EC VAT gap reports as well as OECD data on tax administration and EC data on tax trends. This means a number of variables are taken into account, including “IT expenditure” which picks up “the effect of innovative processes introduced into administrative processes” as well as the “administrative effectiveness” which relates to the “independence of the tax administration from political pressures as well as the quality of policy formulation and implementation” used to indicate the “general proficiency in collecting taxes”. This means it applies a far wider set of variables.

HMRC readily admits the tax gap is an estimate but MP, Peter Grant, recently challenged the methodology at a public accounts committee on the tax gap on 7 September, saying the report required “a health warning that these figures come with a much bigger margin of error than most official figures coming out from the Government”. He questioned why the figures have had to adjusted by 10% or more in five of the last ten years. Elsewhere press reports have also questioned the integrity of the figures, alleging the tax gap has been calculated using an algorithm borrowed from the US which may be unsuitable for the UK tax regime.

Coming back from COVID-19

Discrepancies aside, the consensus is that HMRC will have its work cut out on tackling the VAT tax gap going forward. The COVID-19 crisis has increased VAT debt substantially due to the deferral with £27.5 billion owed as of July 2020. Businesses will not be required to repay VAT until March 2021 but HMRC is already stepping up efforts to recover the debt.

Speaking to the public accounts committee in September, Jim Harra, Chief Executive of HMRC said “We have started doing some analysis…to identify those people who we think are likely to have been least affected by the pandemic and, where they are in debt, to inquire with them why they are in debt and what their capacity is to pay… In those cases where we don’t a see significant reduction but where there is debt, we have been prioritising making contact with them and getting them back into a more regular payment position.” This means HMRC are now actively looking at encouraging VAT payments ahead of the payment due date.

A renewed focus on compliance

Pre-COVID-19, £800 million had been pledged to tax evasion and non-compliance to which a further £155 million was added in 2017. In the March Budget, HMRC was promised an additional 1300 compliance officers and new technology with which to boost the coffers by £4.4 billion over the next five years.  Just under £1.5 billion is spent per year on compliance activities by HMRC and of the 95.3% of tax collected, 5.3% is attributed to “direct compliance activity”.

HMRC claims its now very much focused on a targeted approach and that through “close monitoring, identifying high-risk areas of non-compliance, and assembling dedicated task forces [it can] tackle the most serious cases”. It’s a strategy Harra agrees is working, saying “we are becoming much more effective at targeting our compliance interventions”; a fact borne out by the government’s estimates which claim “over 100 measures to tackle tax avoidance, evasion, and other forms of non-compliance” have been used to secure and protect “over £220 billion that would otherwise have gone unpaid”.

Going forward the plan is to continue to use a three-pronged approach to compliance of “promote, prevent and respond”. For example, its use of the one-to-many strategy is enabling HMRC to identify and issue warnings to businesses that may be at risk of non-compliance, encouraging the majority to self-correct leaving the tax authority to just investigate perhaps a fifth of cases, according to Harra.

How will MTD be used to reduce the gap?

Digitalisation of tax processes and Making Tax Digital (MTD) is a major bonus for HMRC when it comes to enforcing compliance. Harra claims MTD will “reduce the need for us to deploy resources on tackling that part of the tax gap [failure to take reasonable care and keeping accurate records] and free those resources up to do more on the abusive end of the tax gap, on deliberate evasion and avoidance. We use very sophisticated data analytics to zone in on who those people are and to risk assess them.”

But HMRC also has bigger ambitions for MTD which Harra hinted at during the committee meeting. He mooted the possibility of using the software to “tackle other parts of the tax gap” in the future by “building risking and nudges and prompts into the software” to detect people “doing things that they ought not to do. That is clearly not in the initial phase”.

How the tax gap is calculated is and will always be contentious but it’s clear that the COVID-19 crisis will increase that gap due to VAT debt and the economic recession which is liable to increase the rate of non-payment due to insolvency etc.

To keep the VAT gap in check, HMRC will need to become even more focused on compliance but it will need to do so in a cost-effective way. The committee made no bones about the fact that it wants to see public money used to deliver a healthy return and does not want to see efforts wasted on chasing small sums. That means it will be looking to chase down the compliance of large organisations and will continue using the one-to-many approach on SMEs.

It also won’t means HMRC won’t just rely on an army of compliance officers but will seek to achieve economies of scale through technology. In addition to looking for data patterns indicating where it should focus resource it will also be using MTD to show where businesses have failed to take reasonable care. Businesses will need to prove they have complied with the mandate to implement digital links from April 2021 and any inaccurate Returns could well attract the attentions of the tax authority.