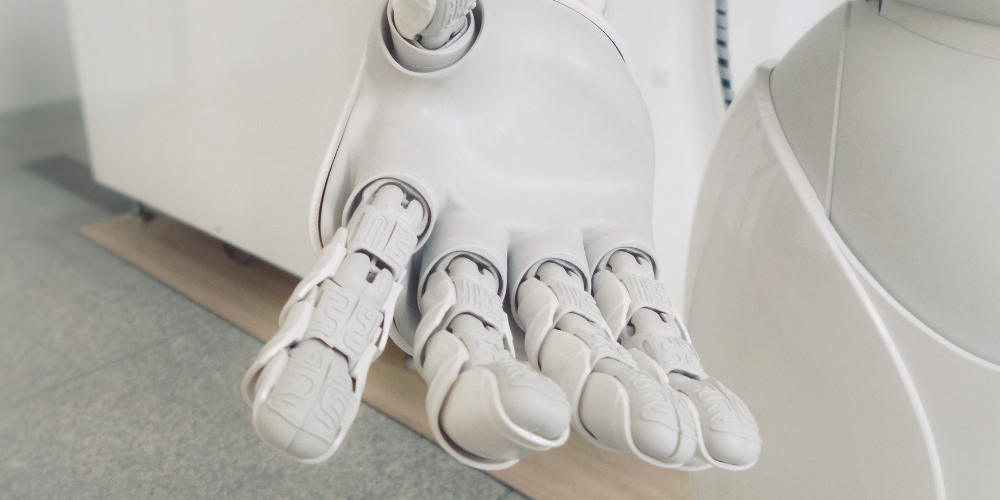 With the implementation of digital links likely to be far more complex than the digital submission requirements we saw under the first phase of MTD for VAT, we wanted to find out how tax teams planned to tackle Phase 2.  What MTD solution would they choose? What were their concerns? Would their roll-out allow them to achieve the broader advantages and efficiencies associated with the automation of tax processes? So we decided to run a snap poll of readers of Taxation and Tax Journal magazine, conducted in February and March, to gauge market sentiments.

What we found out – the basics

The survey revealed that 81% of respondents were aware of the MTD deadline and the implications of the end of the soft landing period. Of those we questioned, 60% intended to use the same software they’d used for their digital submission last year, with the remaining 40% consisting of 16% who intended to change their solution and 24% who hadn’t yet decided. This suggests many were ill prepared and felt they needed to resort to the same solution to meet the rapidly approaching deadline. An interesting consideration is whether the 42% using a bridging solution will be compliant. Plus 62% thought they were not digital links compliant, although this was contradicted by the strategy view later.

Read the full findings and our analysis in the Making Tax Digital & Future Technology Report.

Under MTD Phase 1 (the digital submission of the VAT return), 60% of respondents chose to use an API-enabled spreadsheet, 15% ERP and accountancy systems, 17% dedicated compliance solutions and 6% advisors. It seems unlikely that 17% will have used dedicated compliance software as these solutions only came onto the market late last year. Dedicated MTD software allows the business to actively manage the entire process, from source to submission, and has controls in place that make it possible to track changes to create a digital audit trail so differs markedly from a bridging solution.

The survey found that 38% of organisations are already digital links compliant, meaning 62% are not compliant as yet. These organisations will now benefit from the delay to the digital links mandate, now postponed until April 2021 for all eligible businesses, buying them the time to review their strategies.

So what sort of solution will organisations be looking to use for compliance with MTD Phase 2? It seems many are still undecided, with 40% unsure of which solution to use. Only 15% planned to use an API-enabled spreadsheet to implement digital links which is surprising as three of the four compliance options put forward by HMRC, which bowed to industry pressure to include spreadsheets in MTD, require spreadsheet use. For example, the upload/download option to transfer data which 13% said they intend to use will also see data imported into spreadsheets.

The remaining option – automated data transfer (or the use of dedicated compliance software) – was by far the most favoured approach, with 49% saying that they planned to use this to enable them to transfer large volumes of data and carry out amendments/adjustments within the process.

80% had concerns over the finer points of the how the broader VAT process using MTD software would work, namely how they would pull in data from multiple sources and from third parties. Over half (52%) were unsure how they would manage manual adjustments and amendments under the mandate, with 36% concerned about how they would digitally link third party data, while a quarter thought they would need to tackle the quality of their source data.

Within the VAT Return itself, the main concerns voiced were over the exemption of entities, adjustments such as fuel scale charges and partial exemption, and the application of special schemes, as well as performing amendments and error corrections, with 85% flagging these. Despite these concerns, only just over a third (38%) plan to pre-test their processes prior to their first return to iron out any issues.

Of those that planned to only use API-enabled spreadsheets to comply with the mandate, 84% felt this would present challenges. Nearly half (44%) thought they may be susceptible to errors caused by broken macros, formulas or formatting issues, while over a third (34%) thought using a spreadsheet would increase the likelihood of manual errors, make it difficult to track changes, detect and correct errors, and would expose them to key man dependency whereby a knowledge vacuum can occur when responsibility lies with a small number of people. Over a quarter (29%) also thought they’d need to manage multiple spreadsheets, thereby failing to deliver on the efficiency gains associated with MTD.

Looking to the future, only 4 in 10 of those that took part in the survey were confident their current MTD solution would meet future MTD compliance requirements such as the demand for supplementary data or MTD for Corporation Tax. Interestingly, a quarter were sure their solutions would not scale, while a third (33%) said they did not know, indicating that the majority are opting to invest in solutions that offer them short term compliance rather than longer term assurances that would enable them to weather future change.

Beyond this we asked how (and if) organisations saw their tax processes benefiting from the technological automation of processes post-MTD. The vast majority (72%) believed automation would benefit them by improving efficiency (42%), reducing costs (29%), reducing errors (29%), and reducing the likelihood of queries from HMRC or audits (22%).

The survey seems to indicate a disconnect between the MTD software decisions being made and the goals of the business when it comes to the benefits of automating the tax function. Over 70% said they recognise and want to achieve the benefits synonymous with automation, but investment decisions could be preventing this.

Over half said they intend to use the same solution for digital links compliance as they used last year under Phase One when 60% used API-enabled spreadsheets. But the results indicate that only 15% actually intend to use their spreadsheet-based solutions for Phase 2 compliance. This is not surprising given that 84% had concerns over spreadsheet reliability.

We also found 49% intend to use dedicated compliance software which means we could finally see the realisation of some of the benefits conferred by MTD and this may also see the concerns raised over the management of the reporting process  – such as how to perform adjustments and amendments –  resolved.

Thankfully, the delay to the digital links mandate will now buy businesses more time and the opportunity to review and, where necessary, revise their MTD strategies so that rather than being driven solely by short term compliance objectives they can also begin to focus on how they can use MTD to their advantage and to automate their processes.