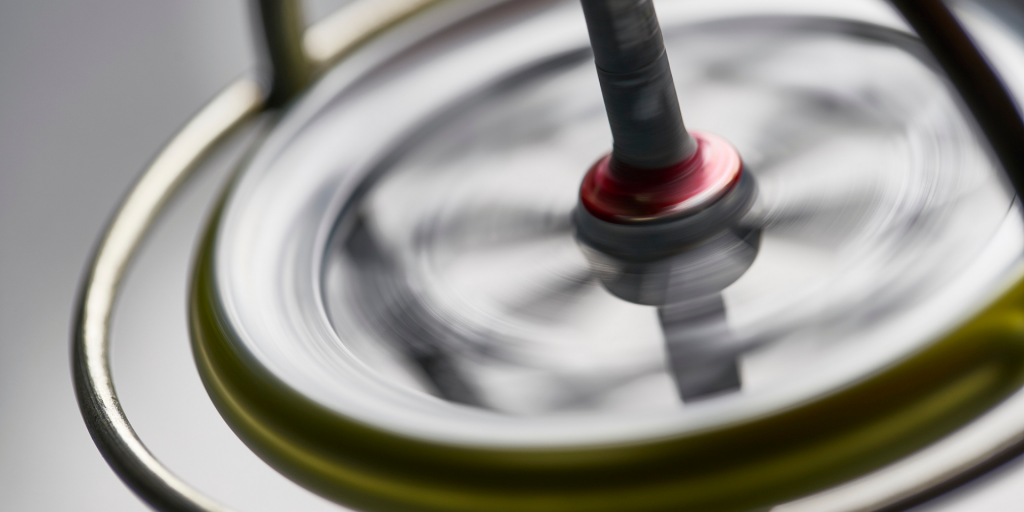 Many have tried to rationalise Partial Exemption Special Method (PESM), from industry groups to commercial vendors, but it is still remains a largely manual time-intensive process. The winds of change are blowing, however, thanks to fresh impetus created by regulatory change and technological innovation, both of which are seeing a renewed interest in the automation of the process.

Regulatory change has not come from the quarter you might expect, however. Making Tax Digital, which has compelled businesses to digitalise their VAT process, doesn’t have to include PESM. Classed as an adjustment, PESM can be performed outside the digitally-linked process within spreadsheets and factored back in without the need to perform it in the MTD software.

While this allows the business to remain compliant, it does mean the business is exposed to risk. Performing PESM within spreadsheets can see errors introduced into the process. For this reason, HMRC advises that “using [the MTD] software for all your calculations will reduce the risk of errors in your returns” and is therefore preferable.

It remains to be seen if MTD will be a harbinger of change given that digitalisation of PESM is, strictly speaking, voluntary. But one very powerful regulatory influence is being exerted by the call for evidence put out by HMRC in July 2019. This aims to reduce the complexity of the PESM following a recommendation by the Office of Tax Simplification (OTS).

The consultation invited industry bodies to comment on the potential removal of the approval process, among other steps. While such a move would make the process simpler, HMRC concedes that the likelihood is this would results in more time being spent justifying the PESM which could “lead to businesses hiring potentially expensive advisors or spending a disproportionate amount of time on trying to ensure the PESM is robust”.

On the plus side, the abolition would enable businesses to benefit from “the flexibility to make changes in real-time”, making PESM more dynamic. The business could then change the PESM criteria as it evolves, without the need to reapply to HMRC. This will allow changes to be made much more readily, making it desirable for the finance team to be able to implement changes themselves. From a technological point of view, this would see demand increase for an automated solution that can both ensure compliance and implement changes quickly.

The consultation also looked at the prospect of introducing industry specific frameworks put together by representative industry bodies. Similar to that produced by the likes of The British Universities Finance Directors Group for higher education establishments, for example, such frameworks would provide a ready-made PESM that the business could safely adopt. But such frameworks can only “provide additional guidance on issues for sectors to consider when they are reviewing their business/non-business apportionment and partial exemption methodology” warns the BUFDG. By their very nature, PESMs are individual and unique to the business so it is unlikely such one size fits all frameworks would be effective.

Tax technology has attempted to automate the PESM process in the past but such efforts have typically fallen short. They’ve either been part of a much wider solution that has regarded PESM as part of the process, failing to dedicate sufficient resource to the process, or have simply replicated the spreadsheet process and any anomalies these contain rather than building it afresh.

In recent years there has been a move away from localised spreadsheets towards centralised cloud-based systems. Unlike spreadsheets, these solutions are purpose-built tax engines that can map data, allocate costs, perform calculations and execute the necessary adjustments demanded by a PESM before creating the Return.

If the solution is intuitive to use, users can manage the process independently, obviating the need to resort to an external advisor for change management. Mapping can identify errors and anomalies at source. Recovery percentages calculated using this source data. Templates created that tag source data and allocate transactions to the relevant cost centres. Rules set up to block/exclude transactions and record the reason why, and traceable adjustments all of which form part of a digital audit trail that can be used to prove compliance with your PESM.

Many are now recognising that now is an opportune time to automate their PESM process. They’re already halfway there with MTD for VAT and see the wisdom of extending digitalisation to confer the accuracy and efficiency gains to this complex calculation.

But they also sense that further change is afoot. PESM may well be encompassed under MTD eventually and HMRC’s call for evidence suggests we can expect to see the PESM process simplified and in so doing made more dynamic. Businesses will want to be able to amend their PESM and/or prove their compliance without the need for external support.

To find out how you can seize the moment and gain control over your PESM process with automation, contact us for a demo of our AlphaVAT compliance platform here.