THE HARD REALITY OF THE END OF THE SOFT LANDING 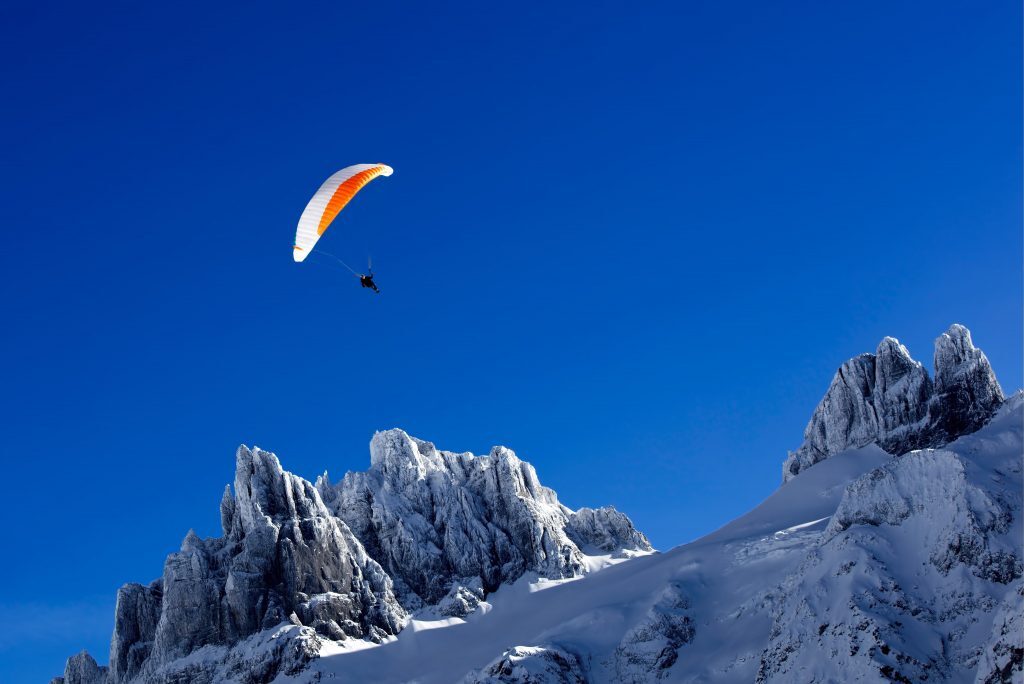 Under MTD for VAT, businesses will need to implement digital links from April 2021and this also signifies the end of the soft landing period. Introduced to allow businesses to get over any teething troubles in complying with the new requirements introduced in 2019 without the prospect of being penalised, the end of the soft landing effectively means businesses will no longer be able to excuse their lack of compliance and could be fined.

HMRC expects businesses to make “every effort to comply with the digital links requirement” and is likely to come down hard on those that haven’t been deemed to make this effort. Just how it will measure this and levy fines remains to be seen. It could, for example, impose a percentage fine on undeclared VAT or a fine based on throughput or we could see HMRC take a more subjective stance. This would see it assess the behaviour/attitudes of the business to determine if the lack of compliance was unintentional or not.

Judging the good, the bad and the ugly

HMRC adopted a behaviour-based approach to penalties from 2009 when changes were brought in under Finance Act 2007. For example, in cases where a genuine error has been made and the business has attempted to correct it, HMRC will show leniency, but where businesses have been found to be negligent the reverse is true. Even in the event where no loss of VAT has occurred but errors have been made an administrative fine may be imposed for failing to keep VAT records accurately.

HMRC may well offer the business the opportunity to fully disclose under a Contractual Disclosure Facility (CDF) within 60 days to avoid the costs and complexities associated with a criminal prosecution but this is at the tax authority’s discretion.

The onus is on HMRC to prove if an error has been careless or deliberate and up until now  that has been fairly problematic, giving businesses a relatively good chance should they choose to appeal the decision. But under MTD for VAT it will be much easier for the tax authority to provide evidence of non-compliance. This is because the implementation of digital links will, by default, create a digital audit trail. Any break in these links (i.e. through moving or manipulating data manually) will therefore prove the digital links have been incorrectly applied and the process compromised.

To complicate matters further, HMRC is set to introduce a new points based penalty system this year for the late filing and late payment of VAT. As detailed in Finance Bill 2018/19, this will see points handed out for late submission which are cumulative.

Should the threshold for late submissions be reached, a penalty will be issued and every further late filing/payment will incur an additional penalty. To wipe the slate clean, the business must have submitted returns for the past 24 months with the respective number of successive returns (determined by the filing period) made on time.

What we can be sure of is that that those that have failed to put in place the necessary digital links will come under scrutiny and could face the very real prospect of being penalised. This could see bizarre situations arise such as businesses being fined even though they completed a correct VAT return and submitted it on time.

For large businesses, any lack of compliance or swings in payments could also endanger their current risk rating under the Business Risk Review+ (BRR+). Currently, those deemed low risk enjoy a three-year hiatus from the annual BRR+ assessment, reducing the likelihood of an audit but if the business should be found to be non-compliant, its risk score, a third of which pertains to systems and delivery, is likely to be affected.

So what can we take from this and how can businesses prepare for the end of the soft landing? Clearly the objective here is to reduce the risk of non-compliance and the prospect of penalties by not attracting the scrutiny of HMRC. For this to happen, it’s important the business doesn’t merely try by doing the minimum to comply. It needs to be able to actively show its compliance.

It’s in the interests of the business to be able to present a clear digital audit trail that shows the source-to-submission process and that all amendments and adjustments have been carried out in accordance with the requirements stipulated by the digital links mandate i.e. “any further transfer, recapture or modification of that data…[is] done using digital links”. Being able to evidence this is therefore crucial if the business is to prove its compliance.

It’s for these reasons that we have developed AlphaVAT from the ground up to include audit trail capabilities, user permissions and access controls, workflow, data cleansing and notifications to alert the user to potential anomalies. This allows the user to carry out adjustments and amendments within the solution’s intuitive MTD Compliance Portal safe in the knowledge that linking has been maintained. To find out how you can come to the end of your soft landing period confident in your compliance, contact us today for a demo.