WHAT DO POINTS MAKE? PENALTIES! 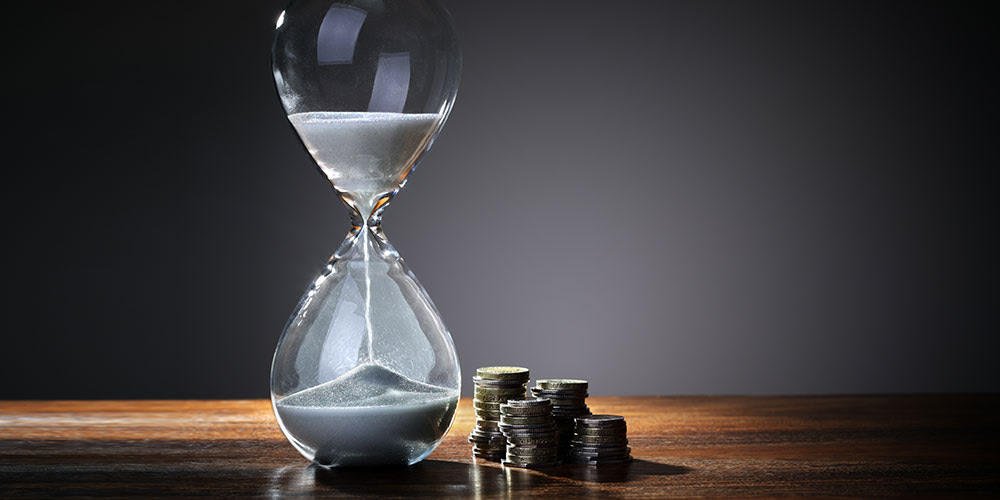 Digitalisation of VAT returns is not the only change taking place under Making Tax Digital. The penalties regime for late submission and payment of tax is also getting an overhaul, with a new points based system for late filing and late payment of VAT due to be phased in. Initially planned for this April, the regulations were withdrawn from Finance Bill 2018-19 and are now not expected until at least April 2021. This leaves businesses with an additional challenge of understanding how and when the old system of non-automatic penalties will apply, particularly during the first 12 months of mandation, the “soft landing” period.

Under what circumstances will HMRC implement penalties?

Simply put, the soft landing period, as outlined in VAT Notice 700/22, has no relevance to penalties for late submission or late payment. It’s there to give the business time to implement digital links between digital record keeping systems. So, what happens if something goes wrong with your new MTD process?

HMRC has clearly stated that, during the first year of mandation, it will take a light touch approach to digital record keeping and filing penalties where businesses are doing their best to comply with the law. But this is not a blanket ‘no penalties promise’ as there is no such leeway for late payment. The default surcharge system will apply so even if you have problems filing, pay your VAT on time or risk invoking a surcharge period that could result in escalating surcharges of 2%, 5%, 10% and 15% for repeated payment defaults in surcharge period.

It is also worth noting that late submission of a return alone does not result in a default and HMRC’s view is that no soft landing is required in this respect because the default surcharge can be avoided by paying the VAT due by the deadline and is not charged for the first default.

This has real repercussions for those deciding on when to take the plunge and migrate to Making Tax Digital for VAT. MTD applies from the point of sign up to all current and future returns. Time the switch wrongly and the business could have insufficient time to change over to the new process and submit their current VAT return on time. Furthermore, reports have confirmed that the registration process for those paying by Direct Debit will take seven days to complete and users have been advised that it will not be a real-time service, making it vital businesses plan their crossover date carefully. Therefore, the window for signing up for MTD if you pay by direct debit and are in stagger 1, is between 15 May and 30 July for your April to June 2019 VAT return, otherwise there is a wider 9 May to 4 August window.

The new system will be introduced over a ‘staged implementation period’ after which the two new penalties for late submissions will be applicable to all those within the income tax self-assessment and VAT regimes (with the exception of those who submit returns occasionally or on a one-off basis). Each tax will have a separate points submission process with a wider rollout to other taxes, including corporation tax, expected at a later date.

The penalty system will comprise:

Unlike under the old system, there will be no daily or tax-geared penalties (HMRC currently applies a charge from 2 percent rising to 15 percent of the tax due where a return has not been filed or payment made on time).

How it works in practice

The system assigns the entity one point for each late submission. When a threshold of four points has been reached, an automatic fixed penalty will be issued for each subsequent failure to make a return on time.

Points do not accumulate indefinitely and will be wiped and the clock reset after four compliant submissions (i.e. equivalent to four quarterly returns or one year) from the date of the last late submission. The quantum of the penalty charges are not yet known but are expected to be higher than at present.

Late payments will be dealt with separately and will incur a surcharge penalty. These won’t apply until after the first default and will then be charged at 2.5 percent after 15 days, doubling to 5 percent after 30 days, with daily penalties charged thereafter.

The system should be fairer than at present because there will be a separate points total for each entity and also each tax, preventing those with multiple entities from being unfairly penalised.

What about the current VAT penalties?

HMRC has the power to levy the following charges but seldom does so. These are largely considered discretionary and include:

In addition, other penalties HMRC can apply are for under declaration of VAT due to inaccuracies in the return, failing to register for VAT, failing to notify HMRC within 30 days of an underassessment of tax, and penalties for late filing and/or late payment where a default surcharge has failed to trigger payment.

What you need to do now

As I said earlier, once a business has committed to MTD it will no longer be able to use the current HMRC VAT portal. Therefore, businesses should:

This makes it imperative that the new compliance process has been tried and tested in advance of the first MTD submission. Ideally, the MTD software will incorporate a simulation environment within which the tax  team can safely explore the process and carry out a dry run.

What to do if things go wrong

Pre-test your filing and identify your migration window. Don’t leave filing the VAT return to the last day and make the payment on time. Should you get into difficulty…

To find out more about how to pre-test your processes with the Demo Entity simulation environment, see our video on AlphaBridge 1.1 New Feature Updates or download the datasheet.