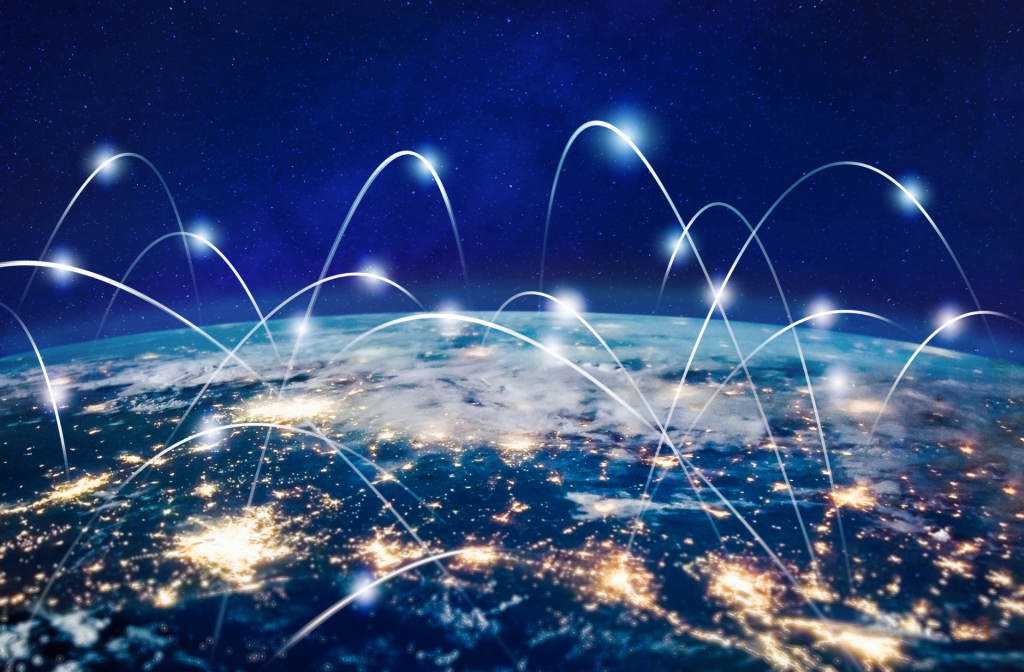 Since its launch in 2017, Country-by-Country reporting (CbCR) has been influential in making global tax data more transparent, effectively requiring multi-nationals to disclose their financial information (revenue, profit, employees, assets, tax etc) on country rather than a global basis.

Over 90 countries have made it compulsory to privately disclose this data to tax authorities under the Action 13 of the Base Erosion and Profit Shifting (BEPS) project and as of December 2020, the OECD which coordinates the effort announced 2700 bilateral relationships for the exchange of CbC reports were in place.

CbCR is regularly subjected to peer review by participating jurisdictions on an annual basis to ensure the calibre of reporting remains high. This has seen some tweaks to the process, with the OECD since publishing some iterations of further guidance on the content of the report, who is obliged to submit it and how it should be shared, but one change that you may have missed is the recent update to the schema of tags which is applied to the data.

Changes to the XML schema and its supporting user guide will “reflect experiences gained from first exchanges, aim at increasing the user-friendliness and contain the latest technical developments” according to the OECD. This means they are trying to improve the quality and consistency of the data submitted and make the exchange of that data between tax authorities a smoother process.

So what does this mean in practice? The new guide/schema has been available since June 2019 and is intended to be in use from 1 February, as per the OECD’s notes.The majority of jurisdictions will bring it into force from this date. However, HMRC have already brought it into force, effective as of 1 January 2021.

It is very much a technical change, altering the way data is processed with very little change to the content reported. You will, however, be required to include ‘Period start’ (this is mandatory) and there are more options to include further information, should you deem it appropriate for you.

From a technical perspective, the software you use to convert will need to be up to date with the new schema to allow reports to be generated in the ‘version 2.0’ XML. This is vital as it’s the company’s responsibility to make sure the software they are using is compliant. Any reports not converted using the new schema will get rejected, as tax authority portals will easily spot an old version of the schema being used.

The good news is that those using our CbCR tool can be reassured that we already have the schema in place, ensuring submissions will be compliant. It will be business as usual for our customers, with our process unchanged and our continued checks of your reports for completeness, prior to submission. We will also be issuing an update to this effect to inform our customers of the extra content options available to them as detailed in the latest OECD guidance.

Changes on the horizon

The OECD’s original BEPS Action 13 report of 2015 targeted 2020 for a review of the CbCR standards. Despite the global disruption caused by the pandemic, a public consultation of CbCR took place virtually on 12-13 May 2020. Views were submitted by multi-nationals, accountancy firms and industry bodies on a number of potential reforms including:

There have been calls to make CbC reports public for some time and when HMRC passed the legislation to enact CbCR back in 2017 provisions were included to mandate public disclosure. Since then, a number of companies have chosen to voluntarily disclose, such as Vodafone and  Shell. However, mandatory disclosure is not in everyone’s interests. Some companies claim it would mean they would be forced to disclose sensitive information which would affect their ability to compete fairly in the marketplace.

There were mixed views on whether more content should be included in the report or the content revised. While industry bodies were in favour of more data, saying this would increase transparency, companies that carry out the reporting requested that the value which would be gained from any extra data should be understood. Any additions would increase their compliance burden and any changes could lead to creating an internal project for them, with inevitable associated costs particularly if existing reporting systems aren’t currently configured appropriately. They argued there was a current lack of evidence of any material benefit such information would provide.

A view expressed by many was that as CbCR is still a relatively new piece of legislation little evidence has emerged to date of the use of the reports and perhaps more time should be given to see what is learnt from the data provided under the existing rules. The disruption caused by the pandemic was also cited as a core reason not to apply changes now, leading one contributor to call for no further changes until 2025. The OECD, while not committing to a timescale, conceded that time will be given before further change is introduced.

With respect to the €750m threshold, there were mixed views on lowering this, with many arguing that, similar to changing report content, there must be a demonstrable value for doing so before introducing the reporting burden. There was a general consensus in the views expressed that it made sense to base the threshold on a three-year average of consistently exceeding €750m.

Finally, the case was made for opening up access to CbCR data to developing countries. The OECD describe the work they are doing to support developing countries in a number of their reports on the wider BEPS initiatives and their consultation on CbCR acknowledged how the Tax Risk Evaluation and Assessment Tool (TREAT) they are developing will support tax administrations including those from developing countries in reading and interpreting reports. However, comments from the public discussion suggest there is still work to do to get the data shared with developing countries who are currently excluded due to the fact mutual agreements are not in place between them and other member countries.

Change is undoubtedly on the cards. We may see the threshold lowered for CbCR or reporting obligations increase but neither looks like they will happen any time soon.

Lowering the threshold may well see a sizeable increase in the number of companies required to report globally but it will also spread this additional compliance burden. So there needs to be strong justification for doing so.

From a reporting perspective, any further change to the content required must be backed up. The OECD will need to look closely at how tax authorities are using the data they have at their disposal today and will need to show that the extra workload involved is equivalent to the value derived from any additional data.

Mindful of how under pressure both large corporations and tax authorities are as they attempt to ride the recurrent waves of the pandemic, there may be challenges for the OECD to specify a timeframe for change but is worth monitoring developments. If the recent schema change is anything to go by, we should get reasonable notice.